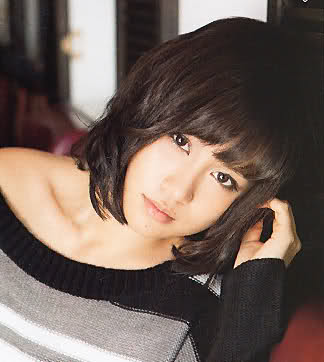 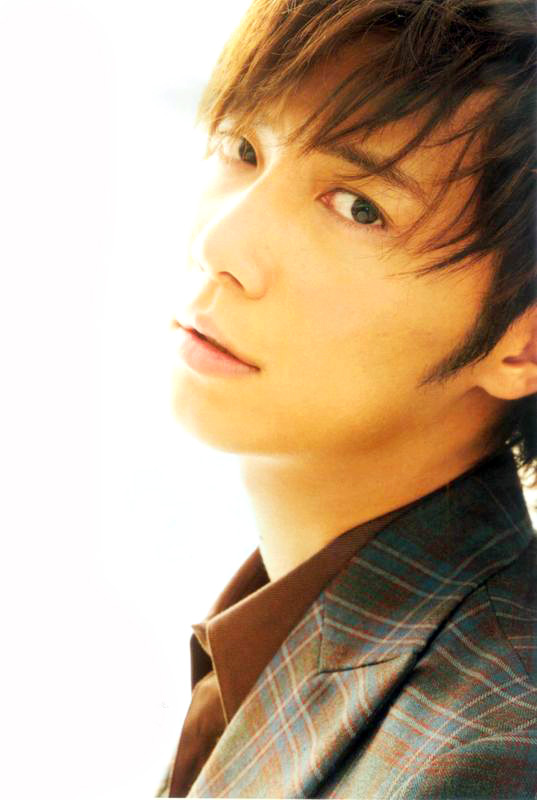 According to Cinema Today, it has been confirmed that “Ringu” director Nakata Hideo is working on a new horror film titled “Kuroyuri Danchi,” which will star former AKB48 member Maeda Atsuko along with actor Narimiya Hiroki.

The fictional setting for the film is a dilapidated housing complex known as Kuroyuri Danchi, where a series of mysterious deaths has continued over the past 13 years. Maeda plays a young woman named Asuka who moves into the complex without knowing its history, and she finds herself distressed by eerie sounds coming from neighboring apartments. One day, after discovering an elderly neighbor who has died alone in another apartment, frightening things begin happening all around her. Suspecting that the dead neighbor may be trying to communicate something, she tries to figure it out with the help of a man named Sasahara (played by Narimiya), who specializes in dealing with possessions of the deceased.

Nakata, whose last true horror film was “Kaidan” in 2007, also wrote the original screenplay for the movie. Given the nature of the character’s solitary death, Nakata is said to be concentrating on a theme of “solitude,” which is a problem for a lot of people in modern society. The director also mentioned that he had received a fan letter from an American boy which said that he liked Nakata’s “quiet horror” films, but “Kuroyuri Danchi” will not just be “quiet” – Nakata is definitely turning up the pace and tension of the horror element.

“Kuroyuri Danchi” is scheduled for theatrical release in May 2013.