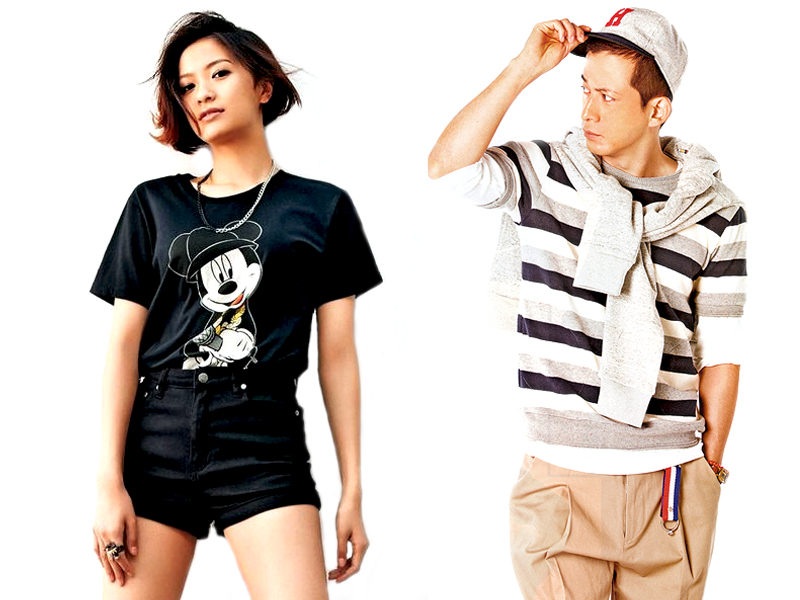 Rumour has it Junichi Okada is getting close to his upcoming movie co-star Nana Eikura, reports Nikkan Saizo on October 24.

The two are playing the lead characters in the live action movie adaptation of popular book series 図書館戦争 (Toshokan Senso), which is due to be released during Golden Week in Japan next year.

It has been reported Eikura has been training hard to be able to pull off her own stunts, but according to one source, she’s been getting some extra advice from V6 member Okada.

“They started filming this month, but there are so many scenes where they’re doing stunts. Okada-san’s been teaching Eikura-san a lot of the moves. Okada-san has already learned a lot of stunts and martial arts from doing the SP movies, and he’s passing those skills onto her. And for her, she’s been constantly asking him for advice about how to move properly. They are getting along so well, maybe they’ll even start dating before filming has finished.”

V6 is recording 'something' btw.