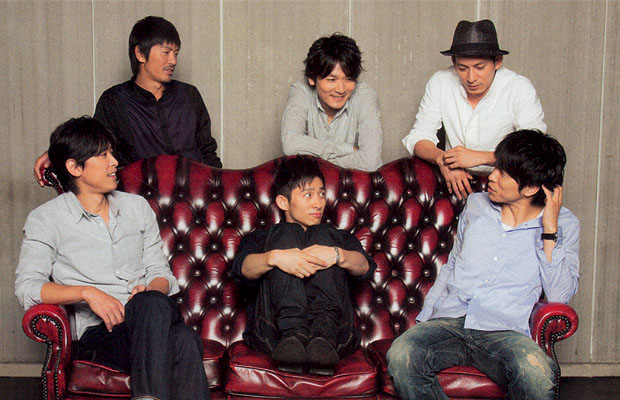 V6's third single for 2012, "ROCK YOUR SOUL" will be used as an image song for the new sequel of the popular action adventure game, "Hokuto Musou" (English title: Fist of the North Star: Ken's Rage), "Shin Hokuto Musou". The coupling song, "Music Life" will be used as an ending theme to V6's TBS show, "GachaGachaV6". It is scheduled to release on December 26th in four different versions: Limited Edition A, Limited Edition B, Regular Edition and Tie-up Edition. 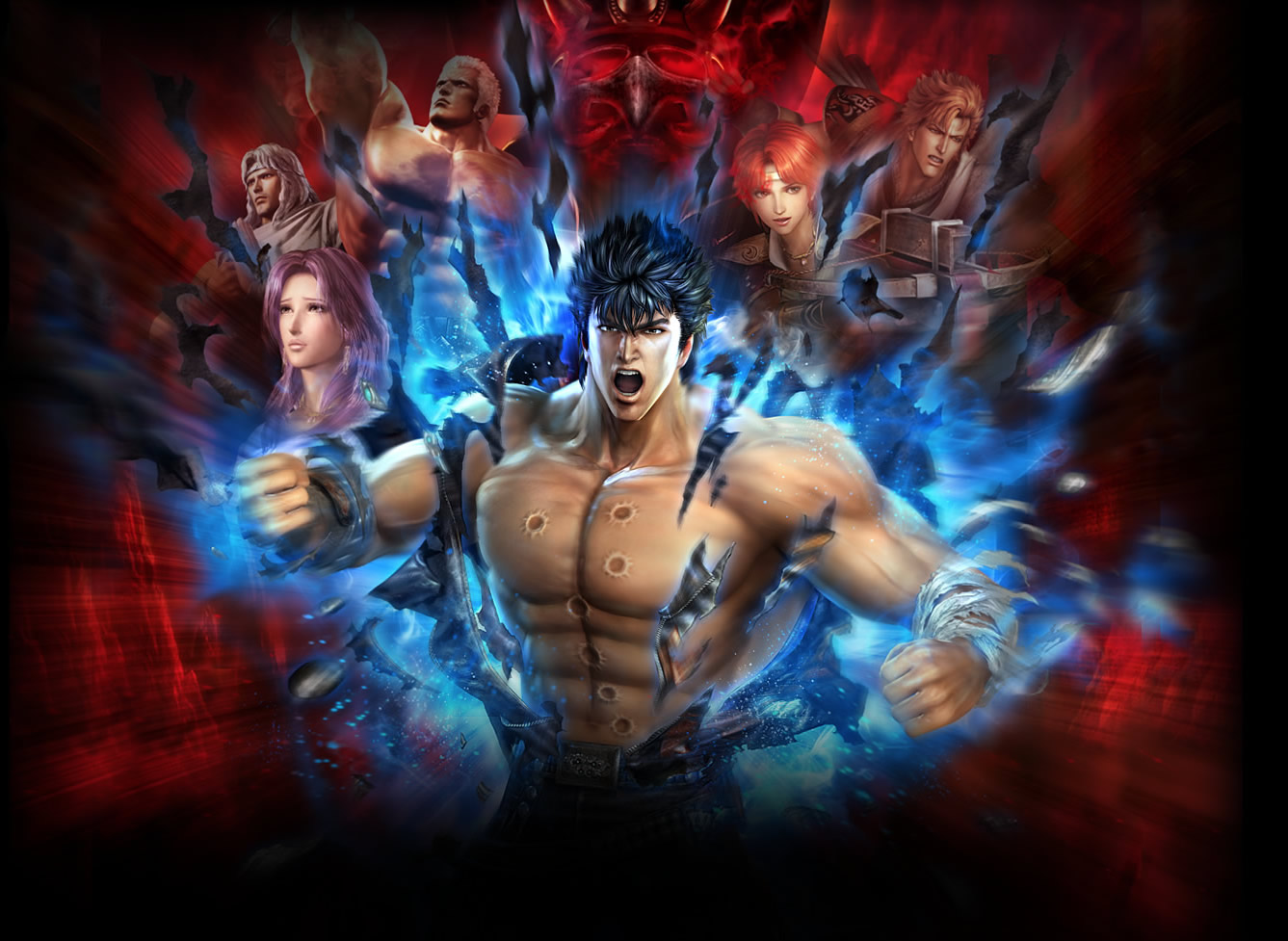 Limited edition A will contain the DVD for the music video for ROCK YOUR SOUL. It will also feature individual close-up parts of the members and solo dance parts as recorded in ROCK YOUR SOUL music video 'multi-angle version'. The limited edition B DVD features "KiiponV6 Vol.2", the dance choreography video, making and member talk. The regular edition will include 2 songs: "fAKE" and "Bokura no oto" plus the instrumental song versions. The tie-up edition will feature a Hokuto Musou cover and will contain the game ending version of the lead track.

Limited Edition A
[CD]
1. ROCK YOUR SOUL (You can listen to a very short preview intro here)
2. Music Life