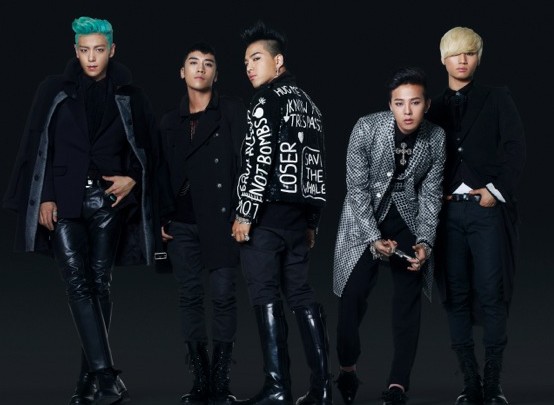 The CD, titled “Special・Final・In・Dome・Memorial・Collection,” will coincide with the conclusion to their tour of three major domes in Tokyo, Osaka and Fukuoka.

The mini-album, which contains six songs, includes each member’s solo. The tour finale will be held at Tokyo Dome on Dec 5. It will be the sixth dome concert for BIGBANG. More than 300,000 fans will have attended the concerts, organizers say.