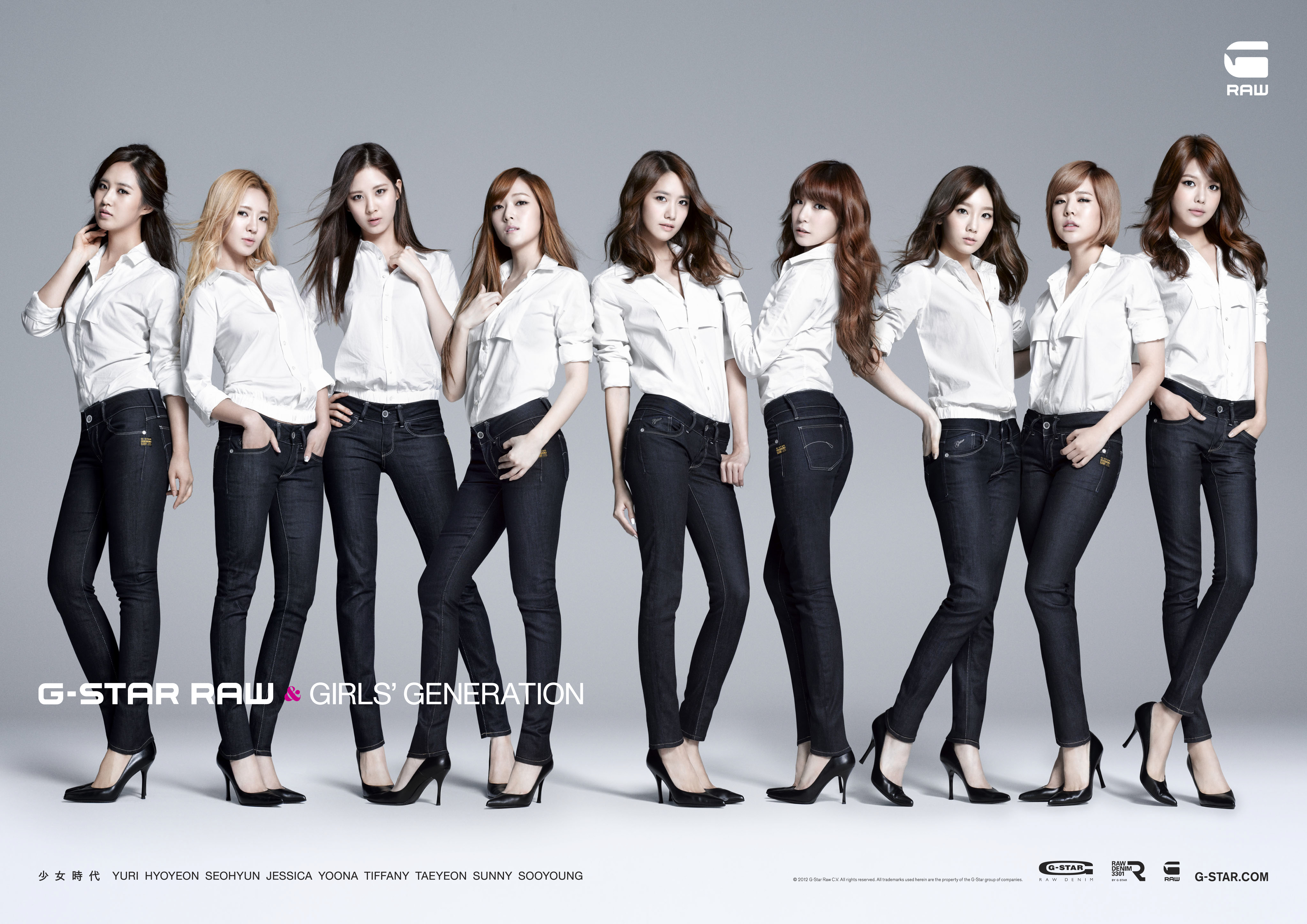 G-Star RAW, a designer clothing company based in the Netherlands specializing in denim, has revealed that Girls’ Generation, Asia’s representative artist, will be endorsing the high quality urban clothing brand in Japan for the brand’s Spring/Summer 2013 line. G-Star RAW Japan released the above image through their Facebook and Twitter accounts as a preview for Girls’ Generation’s endorsement, showing the members in jeans and white tops. 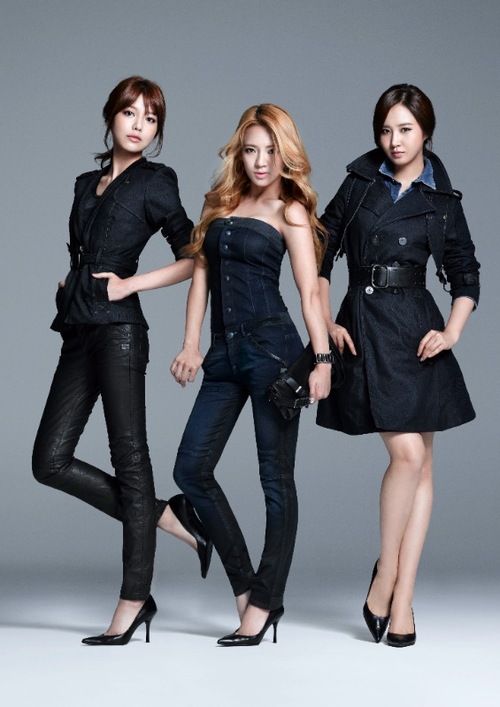 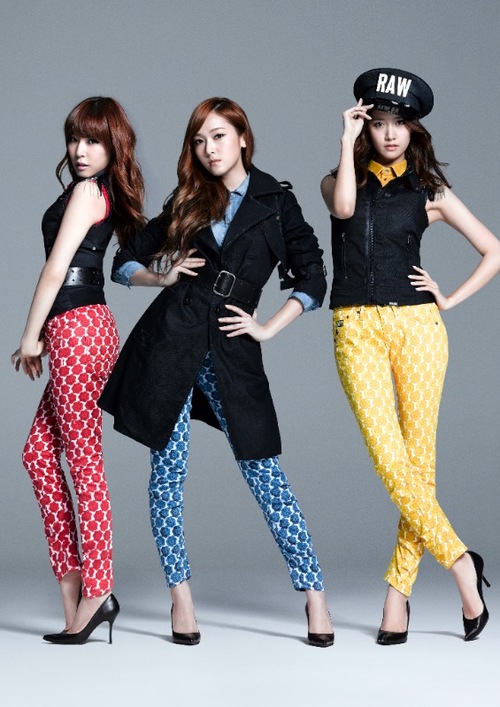 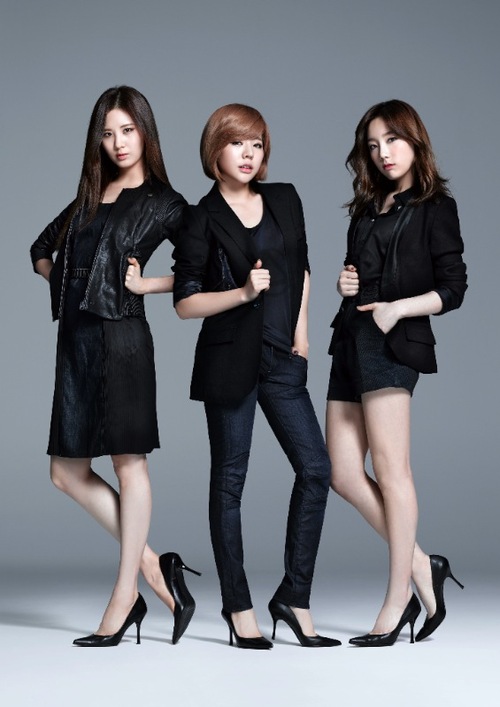 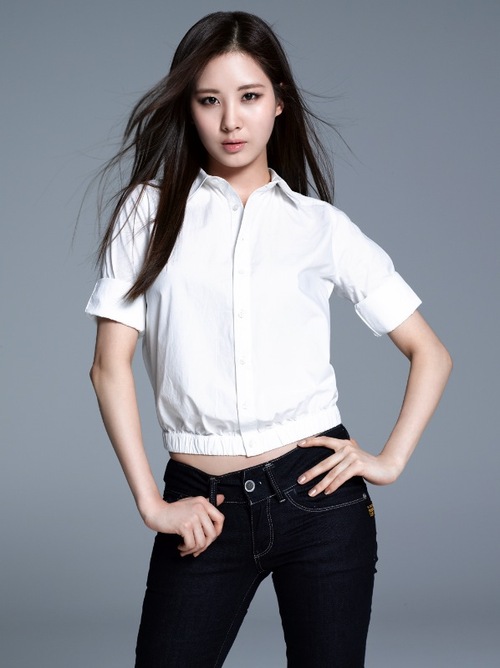 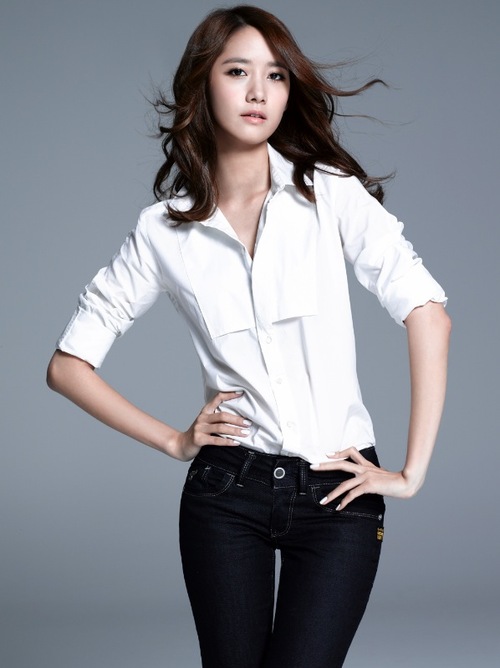 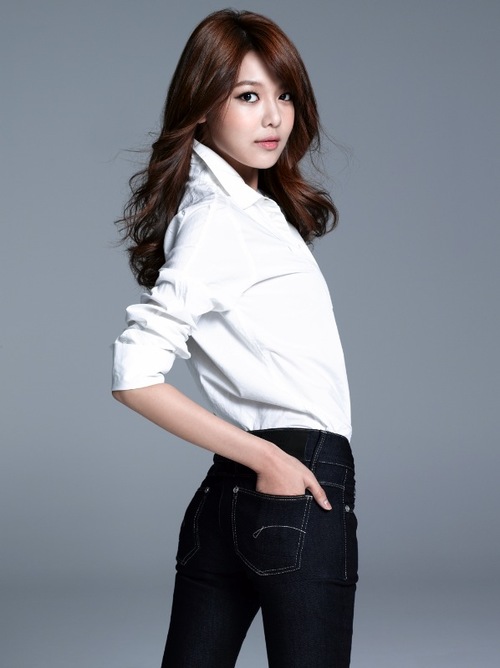 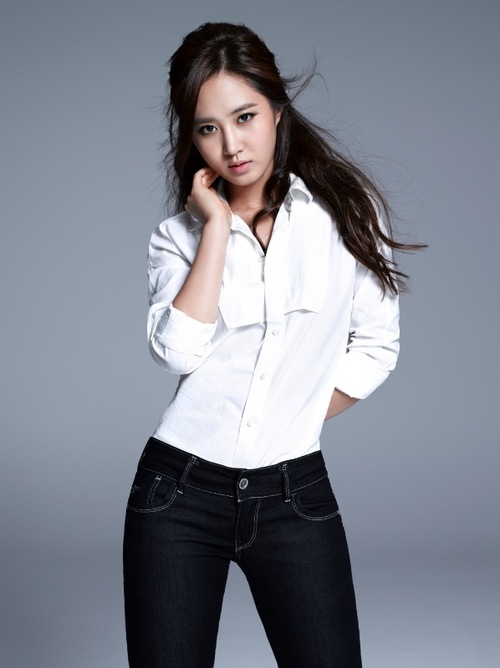 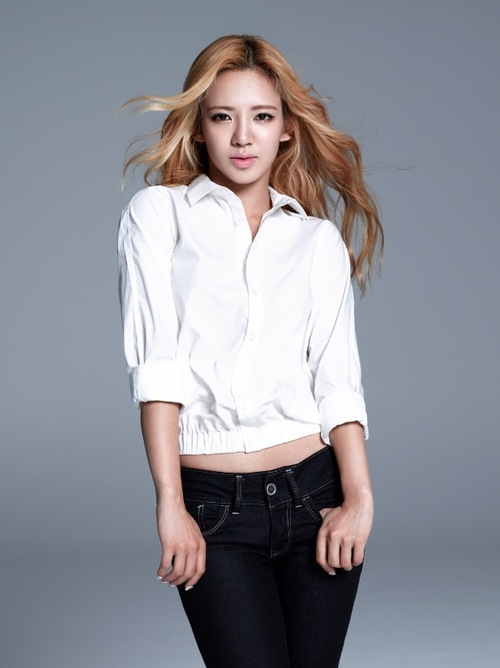 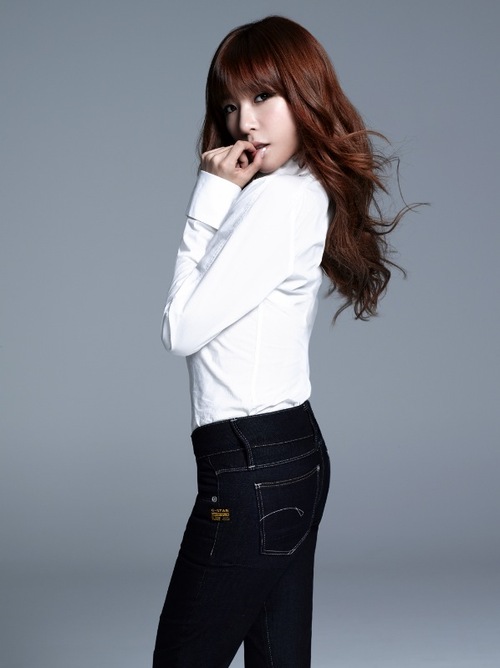 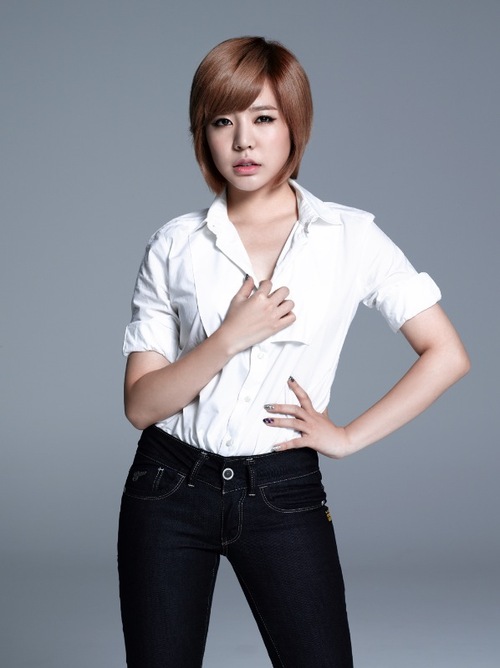 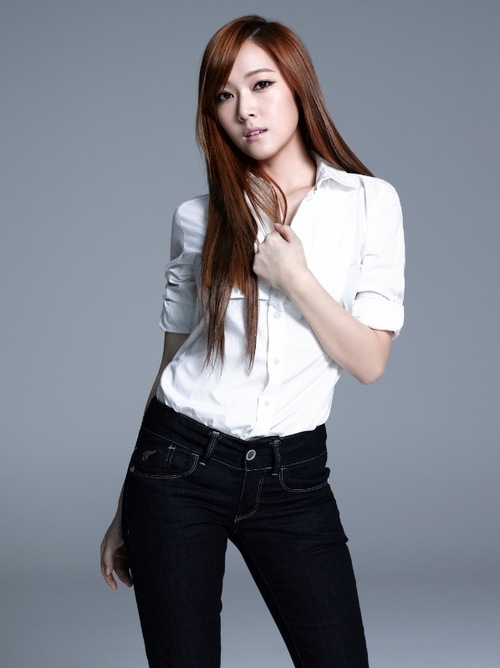 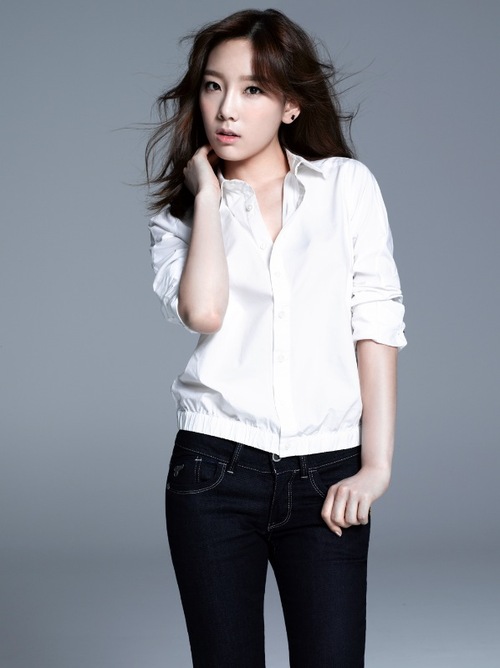