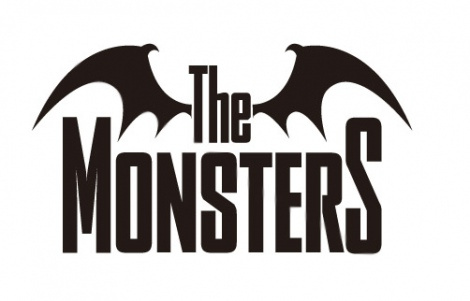 On November 8th it was revealed that Katori Shingo (35), Yamashita Tomohisa (27) and their recently formed unit “The MONSTERS” will host 4 “drama fan meetings” across the nation, for people who have ordered the regular edition of their debut single to be released in November 28th.

They are aware it might be difficult for local fans to attend during week days, but they hope to see as many fans of The MONSTERS as possible. They will be relaying from one cinema to another, with an audience of 200 people in each, across 4 cities; Sapporo, Nagoya, Osaka and Fukuoka. Lottery system will be used to earn a ticket in order to attend the venue.

Katori called for fans, “I would like to take advantage of this simultaneous fan meeting to a 120%”. Also Yamashita added. “This is a different opportunity from live or public performances, I’m looking forward to sing an environment that’s different from our own concerts”.