Last Friday, Crystal Kay was invited to celebrate the 5th anniversary of BVLGARI's GINZA Tower along with other celebrities.
[dat dress and body <33] 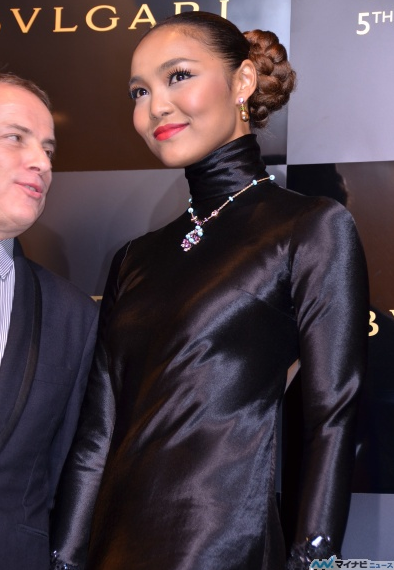 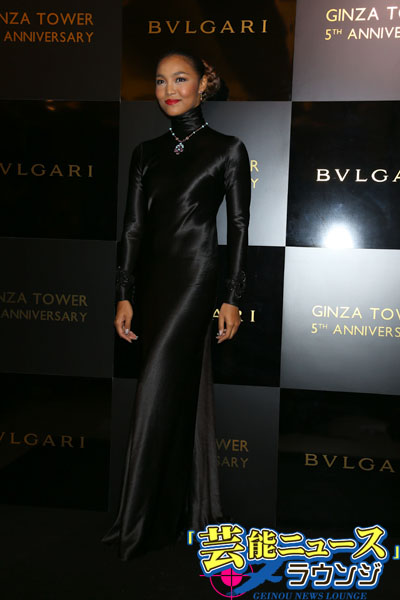 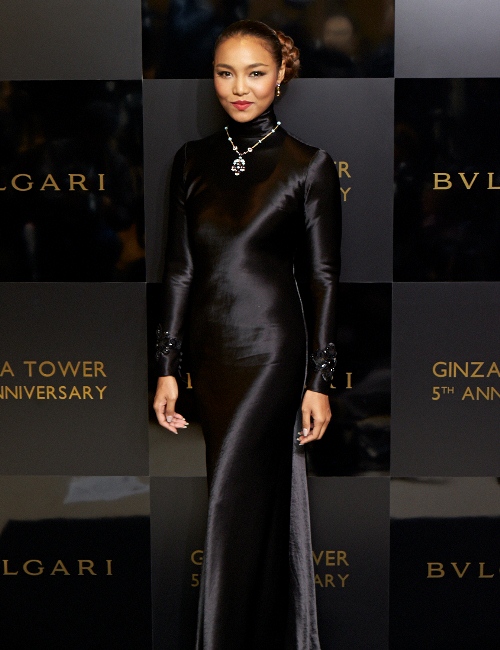 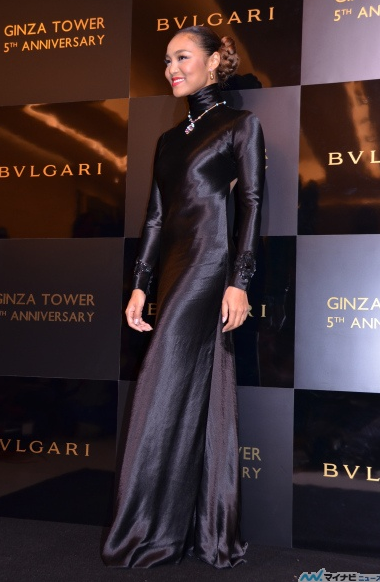 since none of these flop photographers got a photo of the back, her instragam photo: 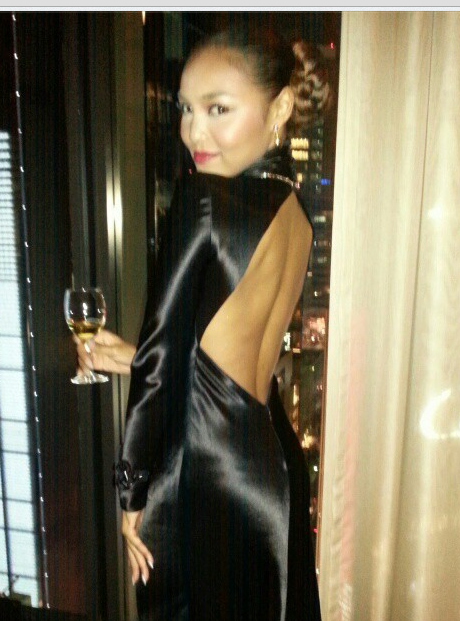 And on top of this she gave an interview to the English radio station and magazine Metropolis in Japan, can hear the full thing here, she talks about her career ambitions and the meaning behind her album's name VIVID, was recorded on September 29 just really hard to find tbh.

source, 2 (can see other less important celebs who attended)

2012 has been an amazing year for her <3
Tags: crystal kay, fierce and flawless, international celebrity, pv
Subscribe