Ayumi Hamasaki is dating her back up dancer Maro 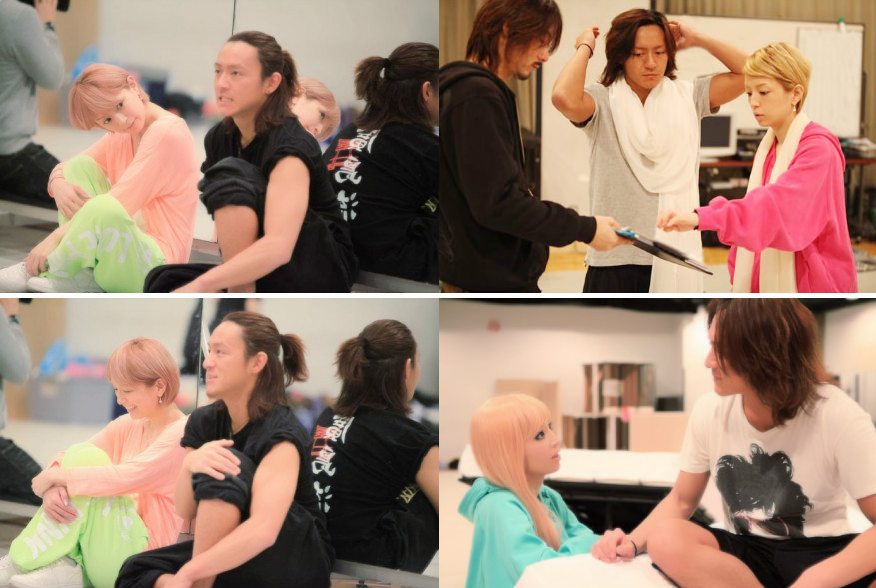 This is a little sudden, but there is something I’d like to announce to everyone.
There’s an article about Hamasaki Ayumi-san and myself coming out in a weekly magazine that will be published tomorrow.
This has caused some worry amongst those connected with Hamasaki-san, as well as lots of fans.
I apologize for that.
Since this is something which involves me, I will solemnly acknowledge it.
As the person I am, I will take this relationship seriously from now on.
Thank you for reading this.
Uchiyama Maroka

Ayu in the meantime has confirmed with this on her fanclub exclusive blog Team Ayu. Maro who joined Ayu's back up dancer team in 2007 has recently been more heavily featured in Ayu's concert and pvs most notably her pv for You&Me.
AHS

lmao Ayu,  learn from Britney and avoid back up dancer relationships!