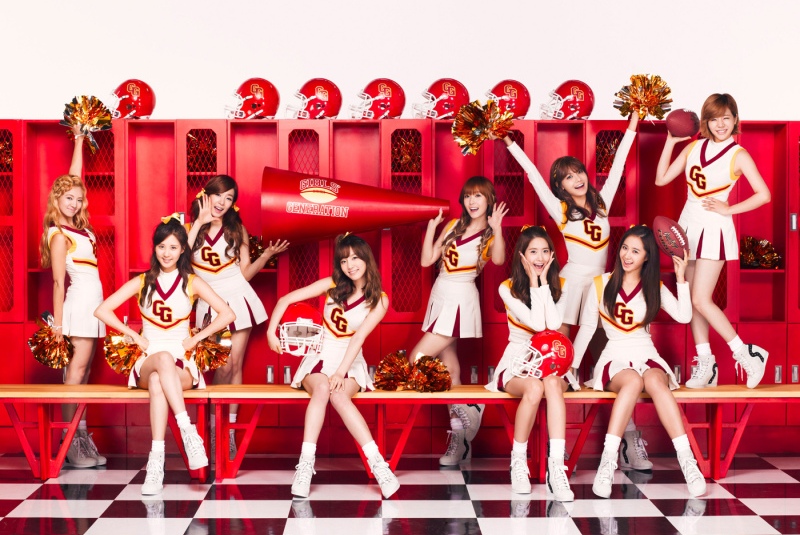 The “Playing with Girls’ Generation” fanmeet took place in Tokyo’s Yoyogi National Stadium on November 13th. After the girls introduced themselves to the audience, they sat back and watched five groups perform covers of various Girls’ Generation Japanese songs. These five were chosen from the over 3000 groups that participated in Nico Nico Video’s Girls’ Generation version of “I Tried to Dance.”
First, the girl group “Tsuruhashi Generation” showed off their shortened version of “MR. TAXI”, complete with the iconic bright yellow uniforms from the music video. Next up was the boy group “Inaho Generation”, who performed “GENIE”. After this stage, the members revealed to the girls and the audience that they had even shaved their legs in preparation for the dance. Impressed, Girls’ Generation told them, “your legs are beautiful!” The third group, made up of eight-year-olds, called themselves “Kids Generation” and danced an adorable version of “Gee”. After that, “Mature Ladies Generation”, put on a memorable performance of “Oh!”, and everyone in attendance enjoyed watching the 48-year-olds perform such a youthful dance. The last group, a famous group from Fukuoka named “FNSD” showed their own take on the popular song.

After the covers were done, Girls’ Generation complimented all the groups and said, “We also must learn from everyone’s passion.” Then the girls took the stage to perform “Gee”, “Oh!”, and their newest Japanese single, “FLOWER POWER”. To close the event, a video was played with a digest version of the tracks from their second Japanese album, “Girls’ Generation II ~Girls & Peace~”, which will be available starting November 28th.
Watch the full video of the fanmeet below. 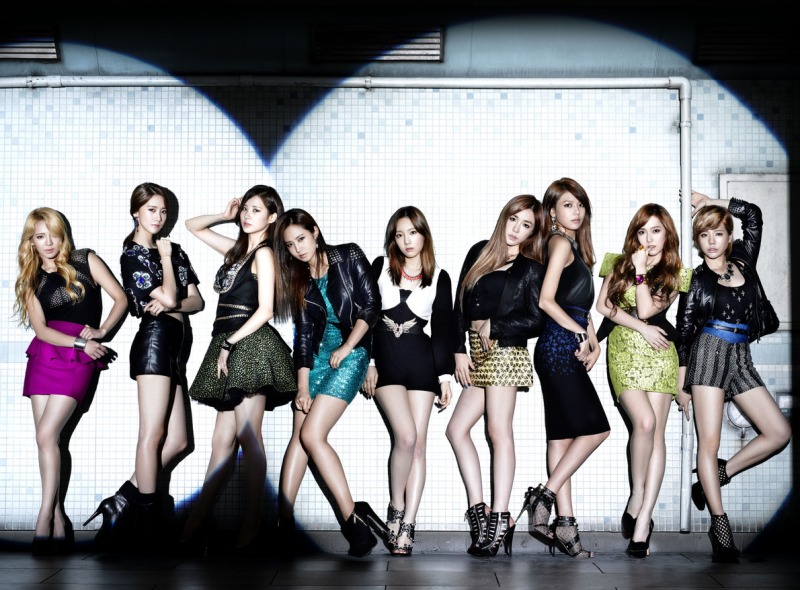 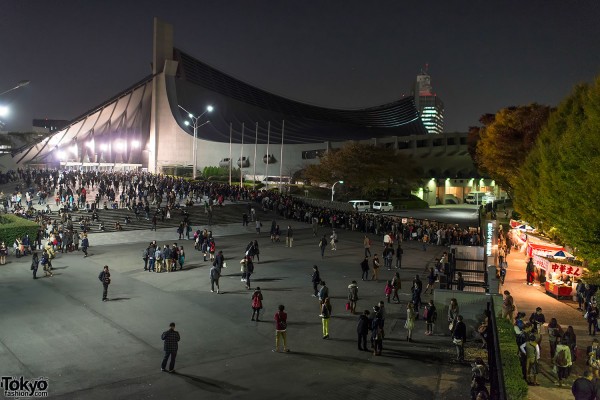 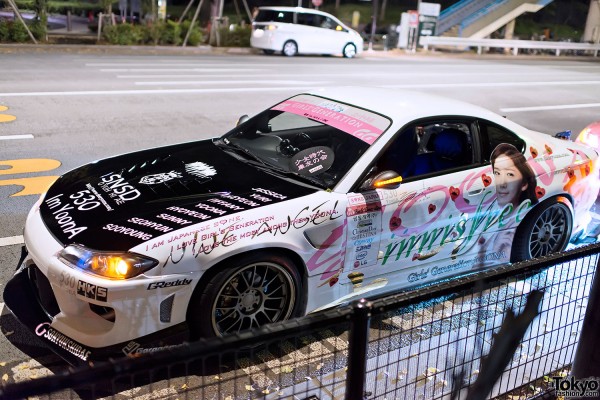 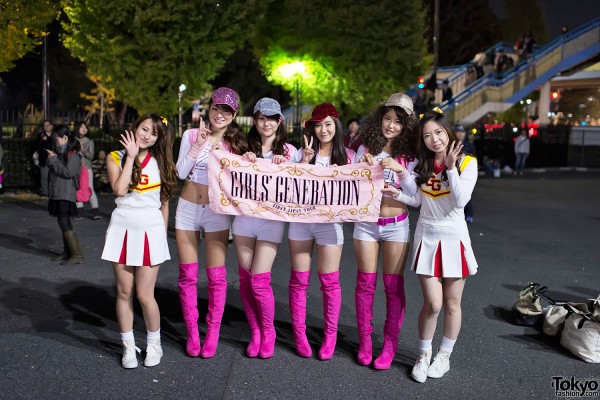 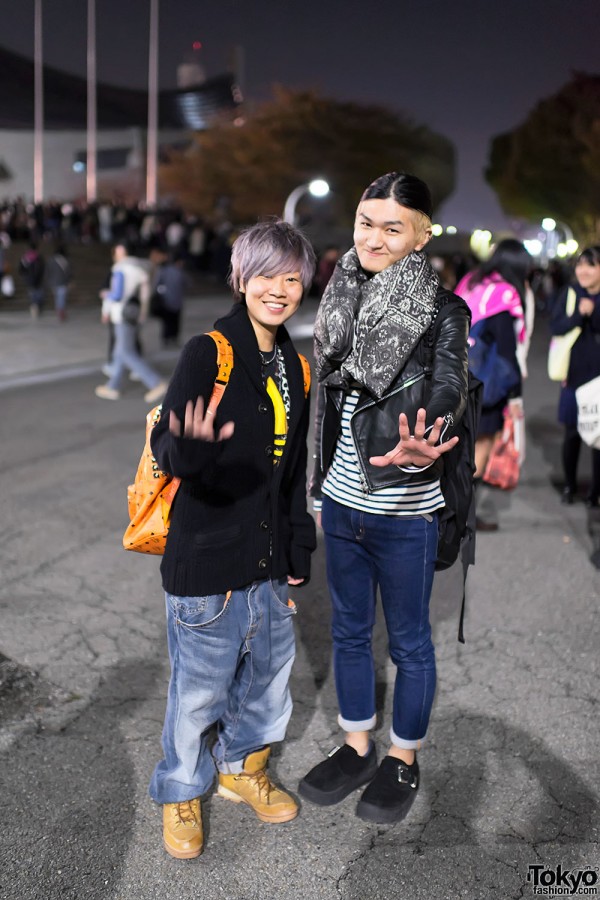 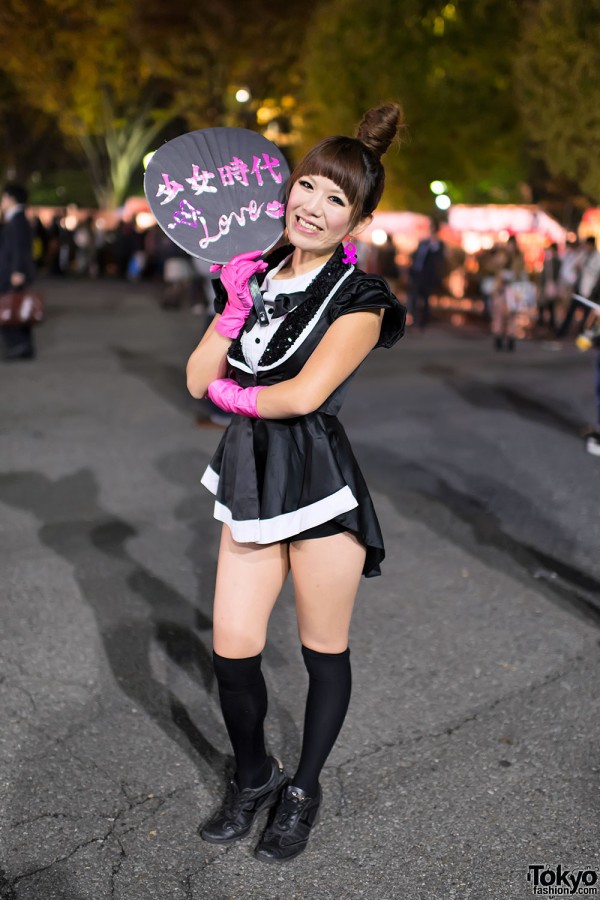 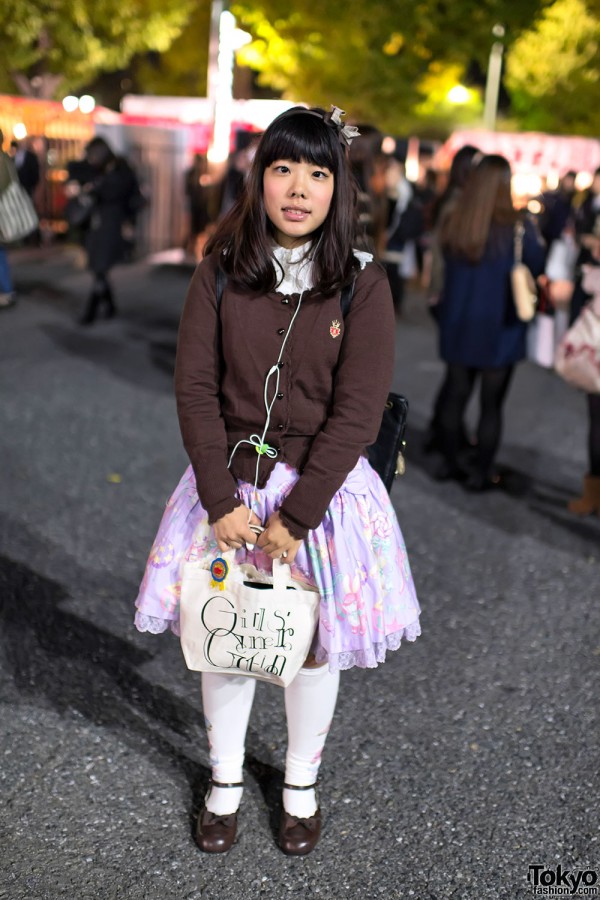 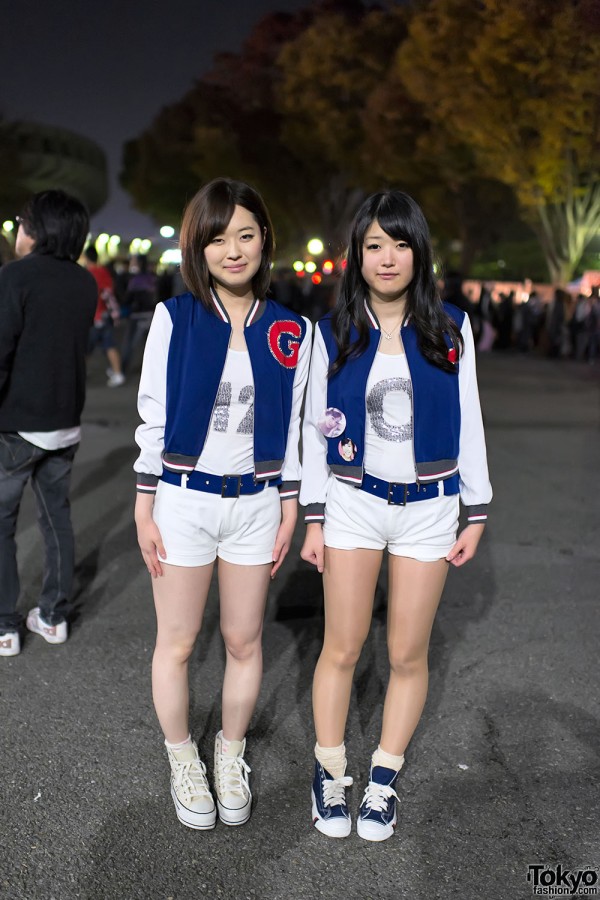 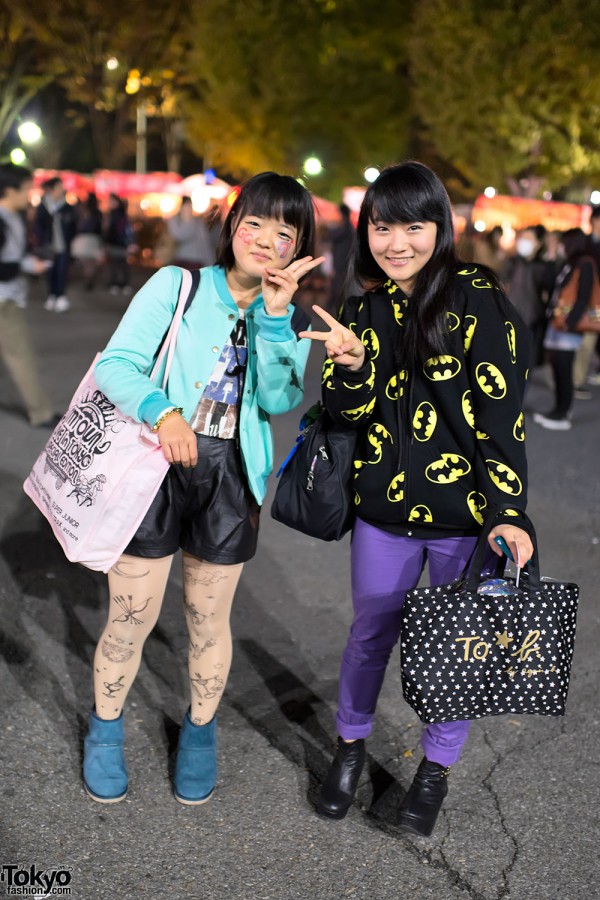 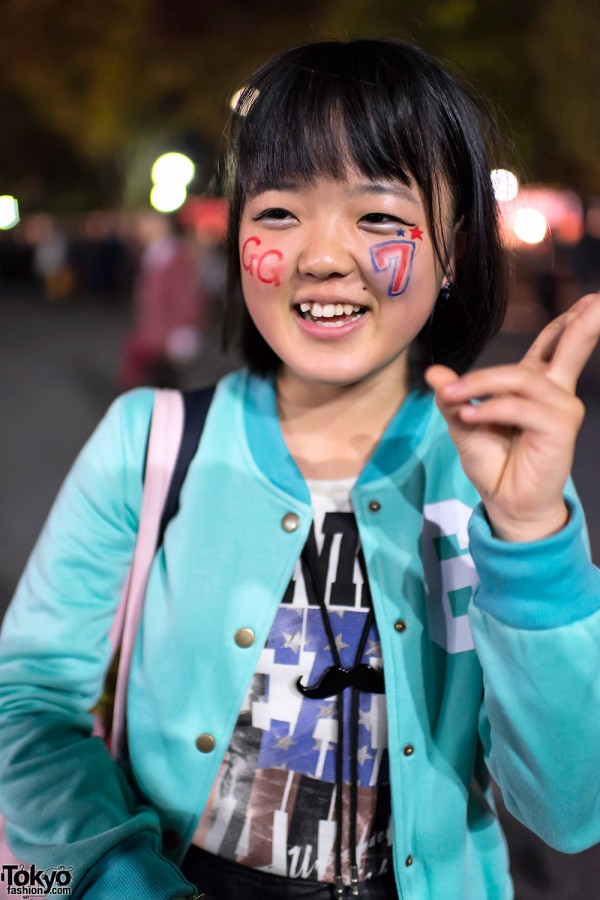 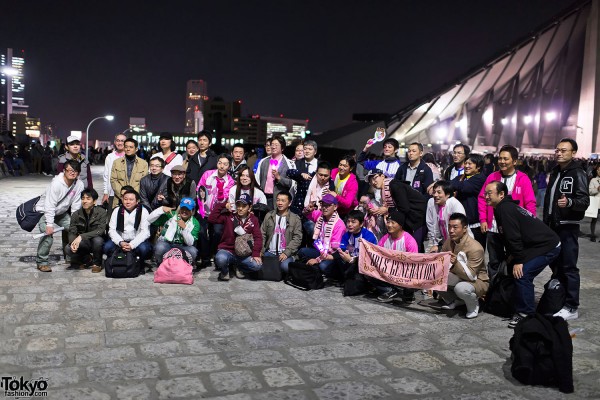 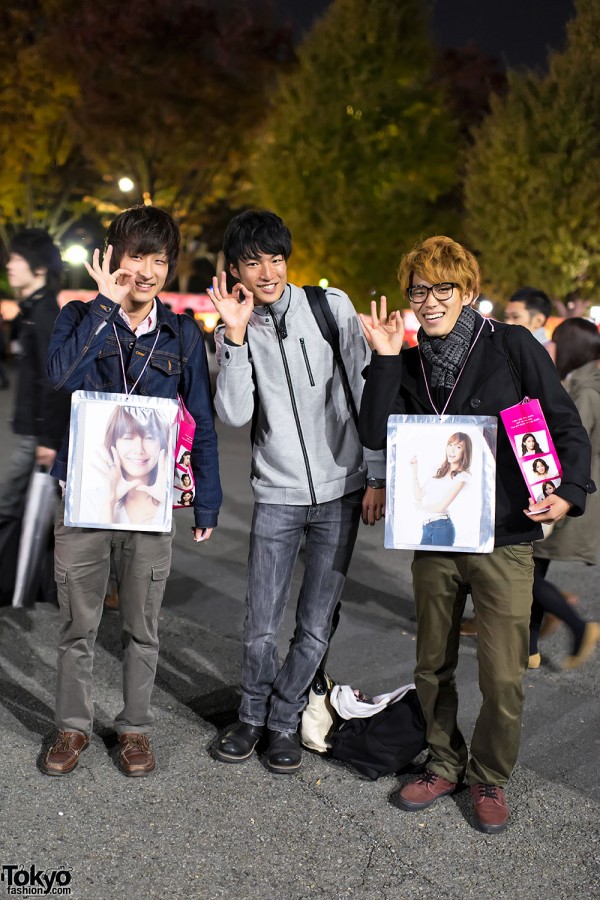 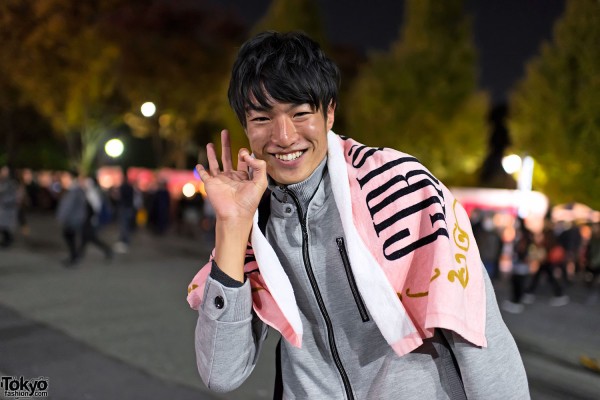 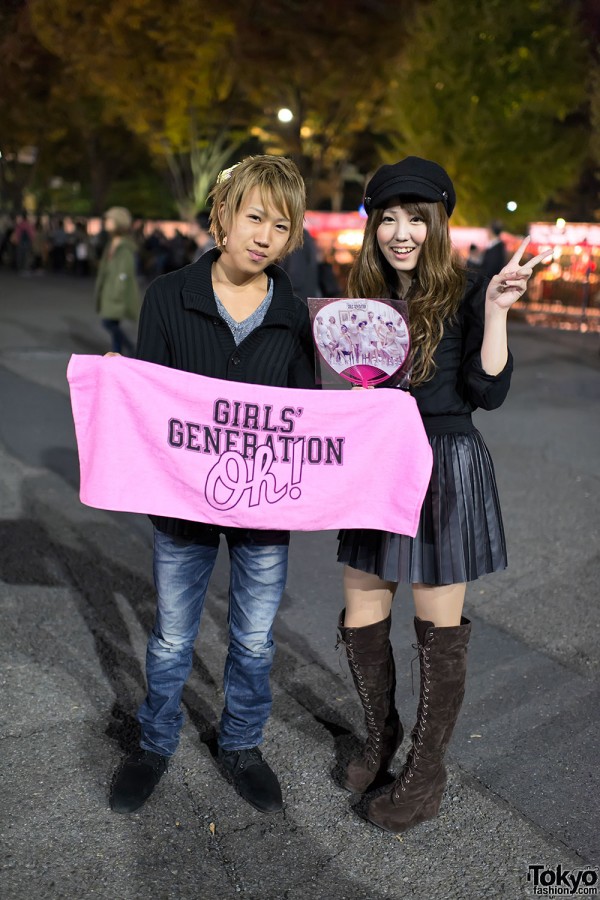 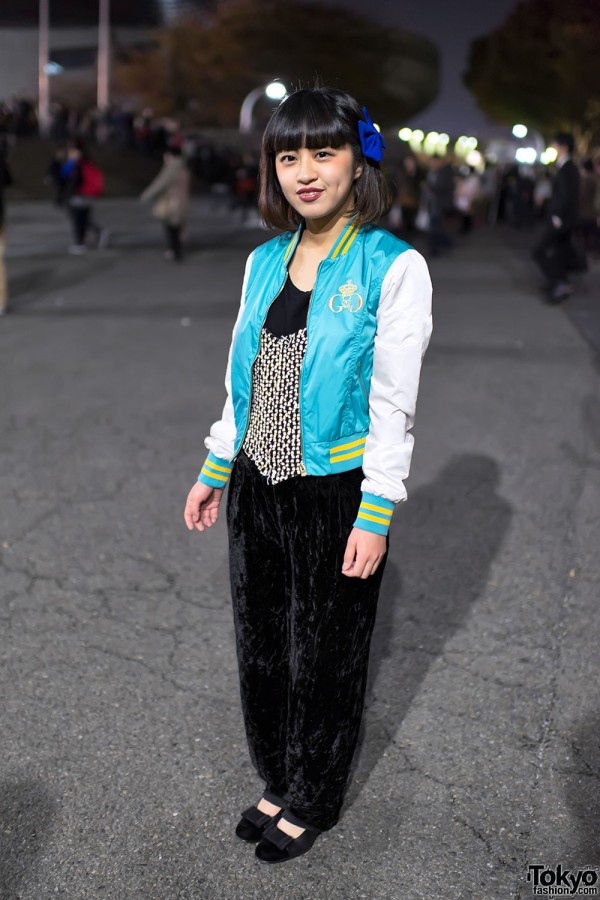 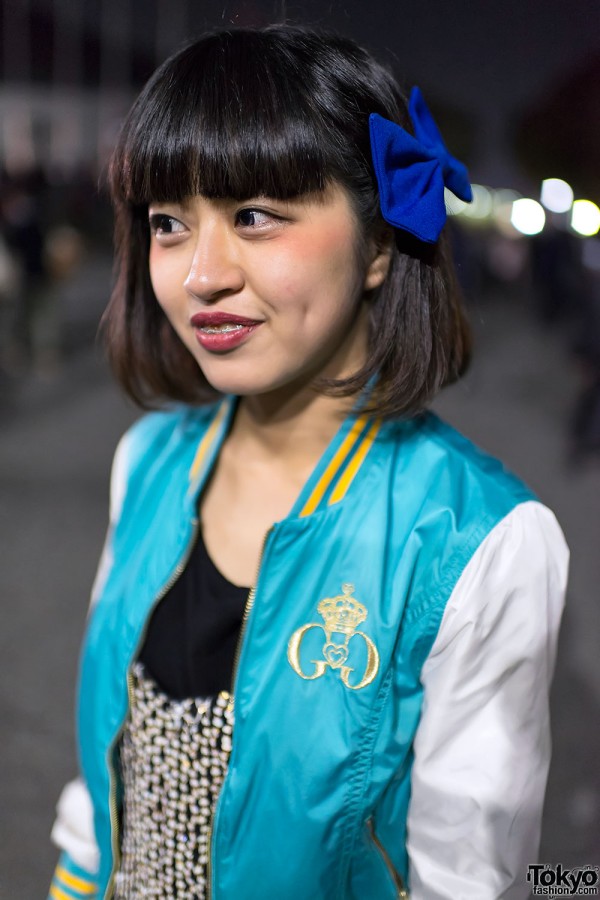 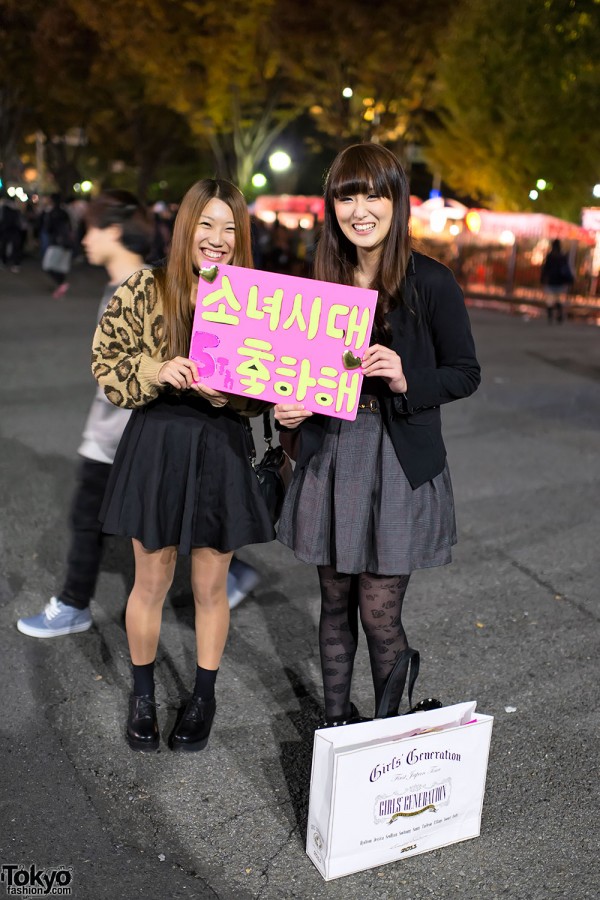 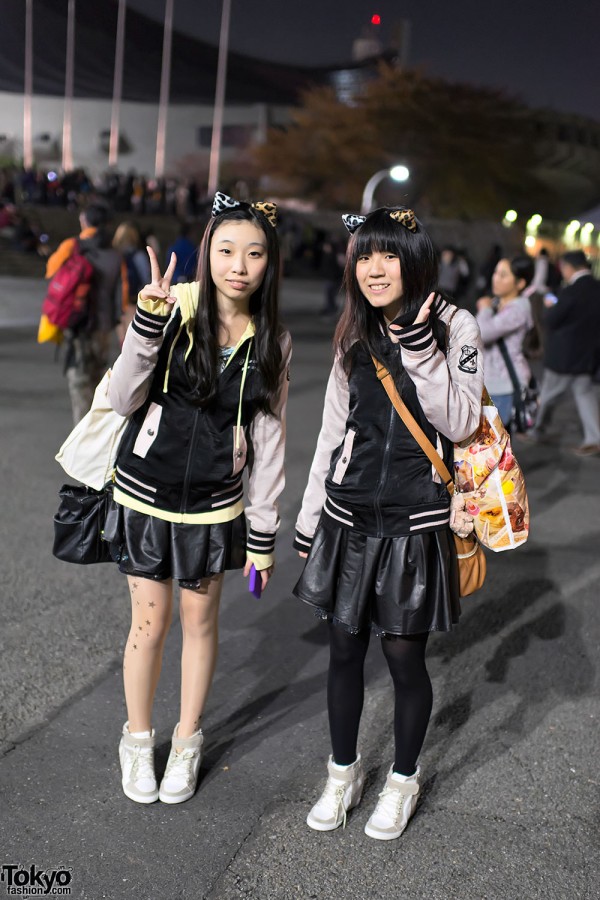 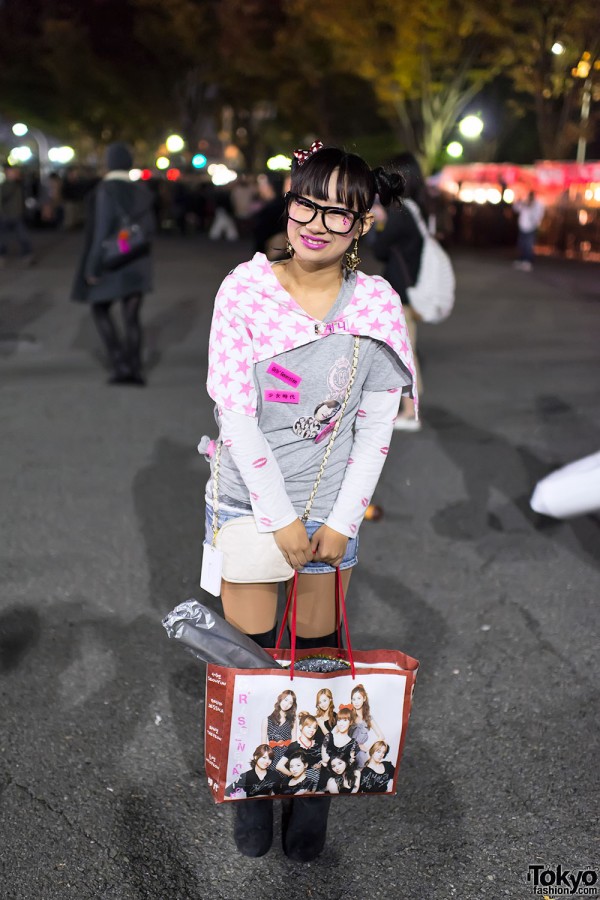 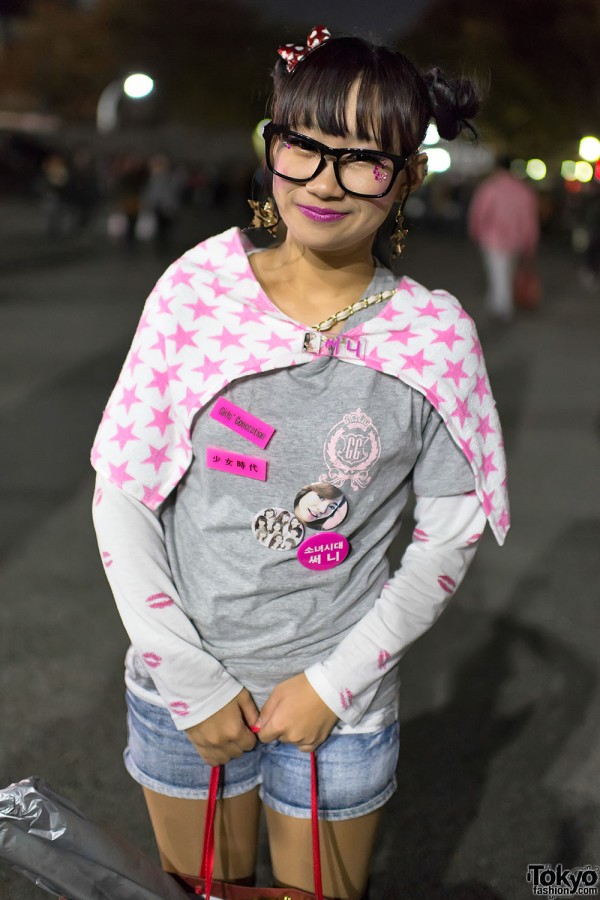 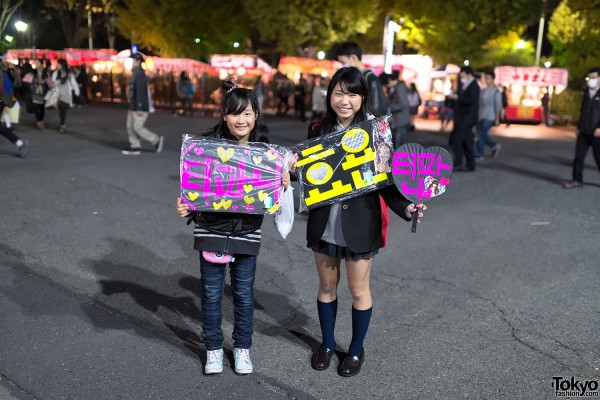 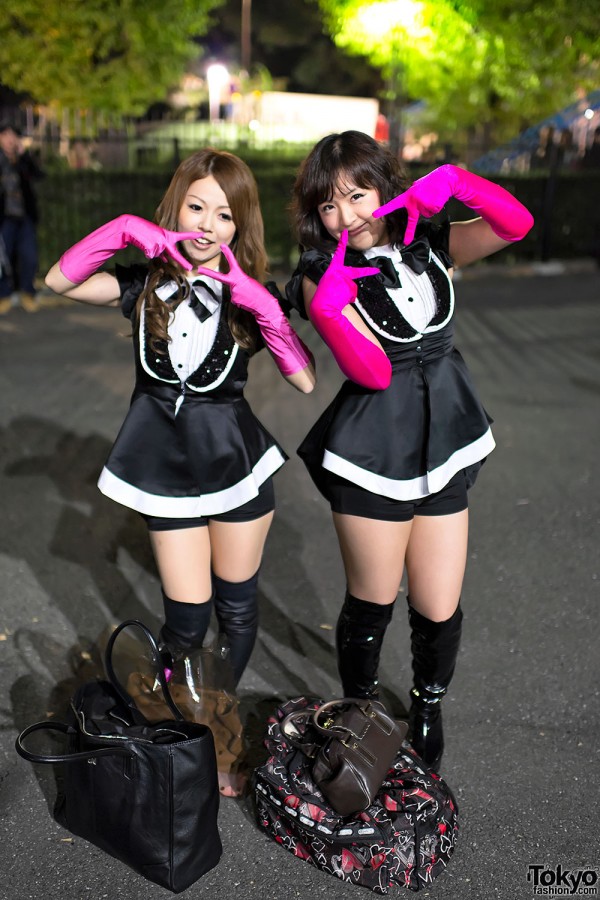 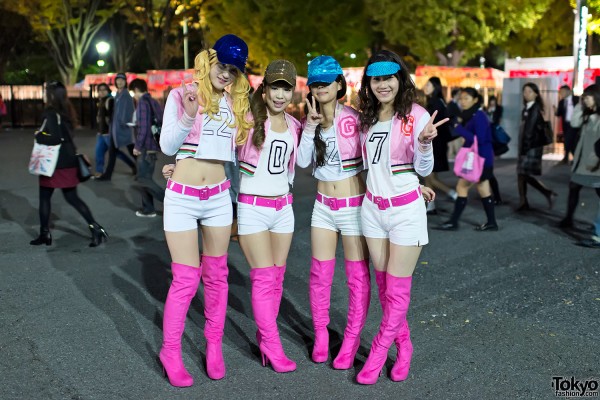 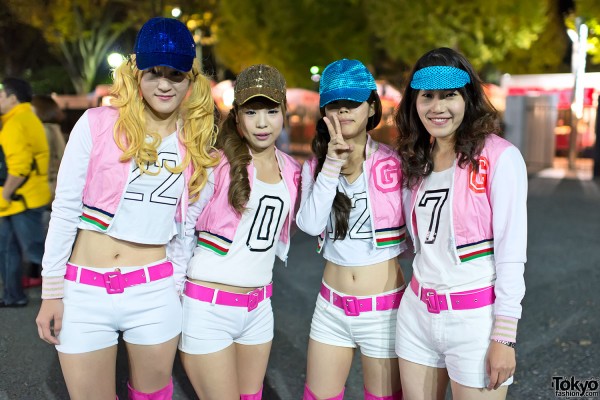 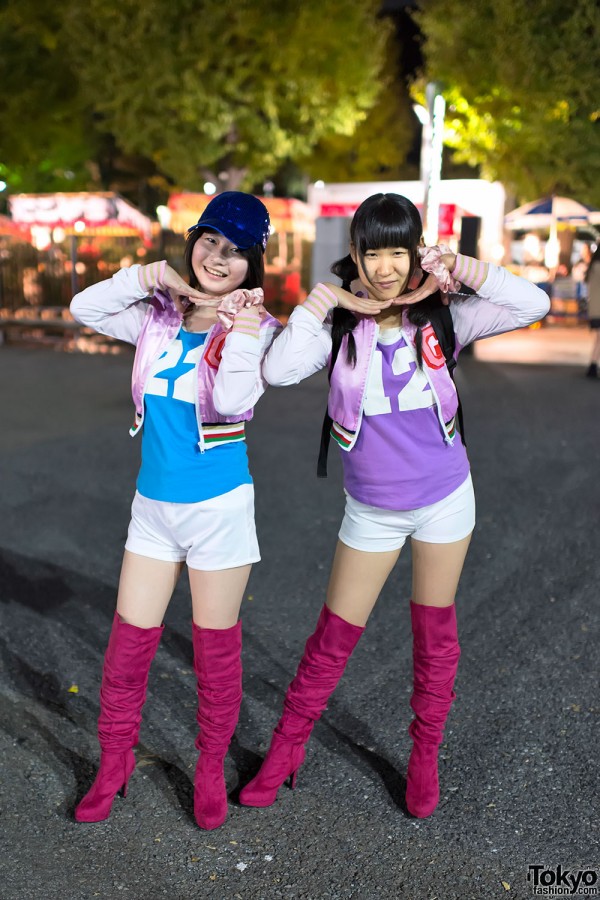