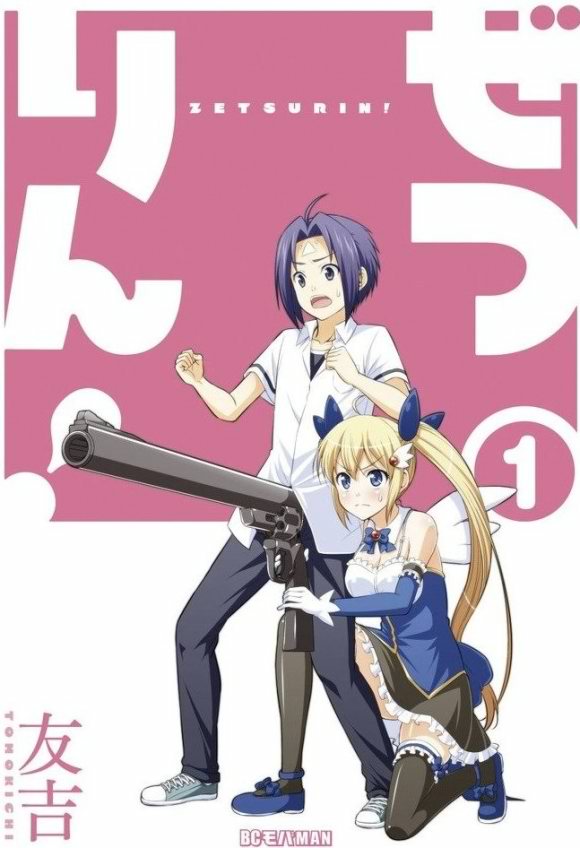 Characters with weapons in place of body parts is an idea that’s been explored many times across different forms of media. Ash from Evil Dead had a chainsaw for a hand, Barret from Final Fantasy VII had a minigun for an arm, Edward Scissorhands had scissor…hands…

But never before has the anatomy arsenal trope been done like Zetsurin!, a new manga series about Keisuke, a young man with a long barrel revolver for a penis.

For as long as he could remember, young Keisuke has been troubled by a strange phenomenon: he always seems to accidentally fall over on top of girls at the wort possible time, landing hands-first on their chest or face-first in their crotch. 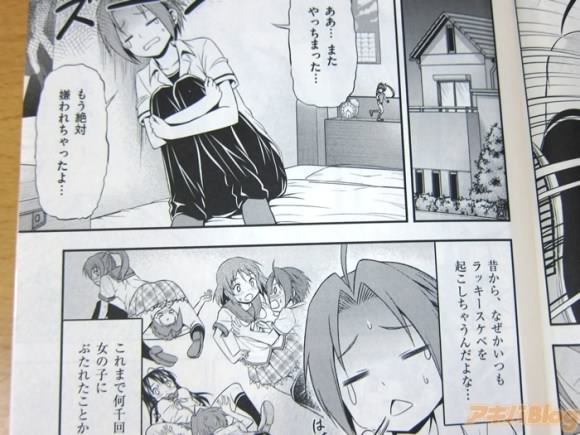 One day, a magic angel name Ririi and her fairy friend Chappi descend from the heavens before Keisuke and reveal to him that he is in fact a legendary hero and these “accidents” were actually brought about as a result of a power that lay dormant in his groin. 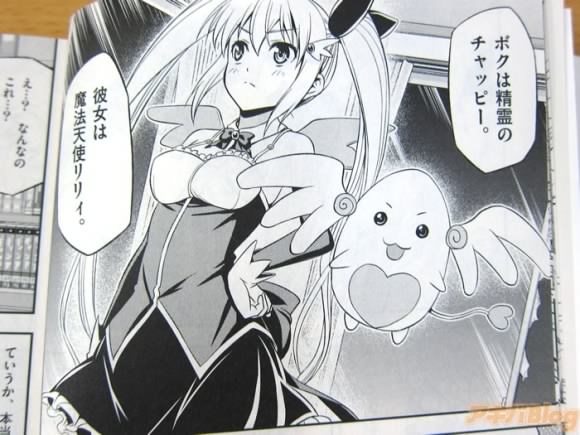 Having been awakened to his fate, Keisuke feels an energy surge within him and suddenly a large black gun barrel arises from his crotch: the holy genital gun, Zetsurin Buster. 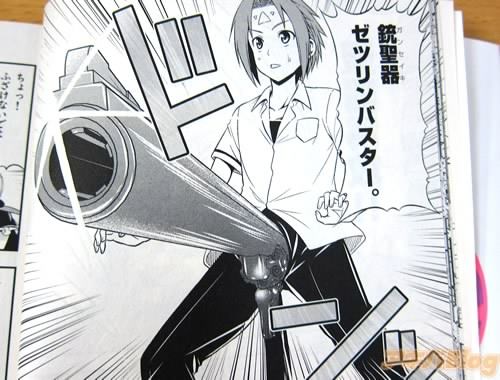 Are you with us so far? Because here comes the fun part: Keisuke must use the”holy white water” of the Zetsurin Buster to cleanse the world of darkness and defeat the evil demon king.

However, to do this, he must rely on the help of Ririi to strip down naked and stroke the Zetsurin Buster’s barrel until it is fully charged and, when he’s ready to fire, pull the trigger. 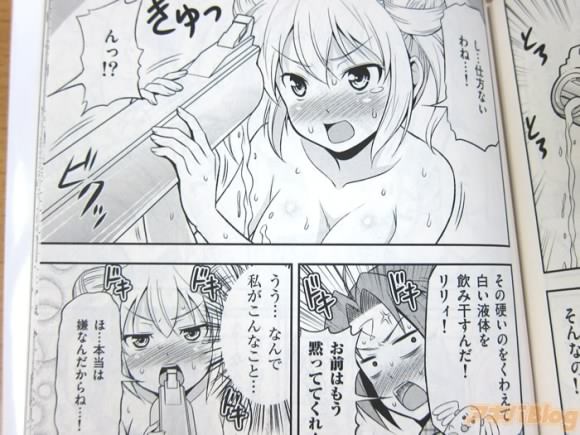 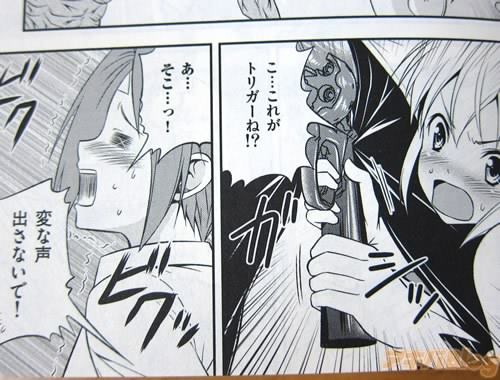 If you think this is the most ridiculous concept for a manga you’ve ever heard, you’re not alone. Even the artist, Tomokichi, admits that it’s an idea that everyone’s thought about before, but no one has been dumb enough to actually try.

The first issue of Zetsurin! was released on November 30 and can be picked up from book stores around Akihabara or online from Amazon.jp or the Shogakukan website.