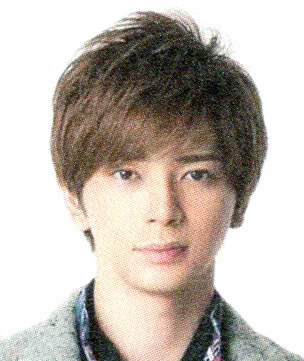 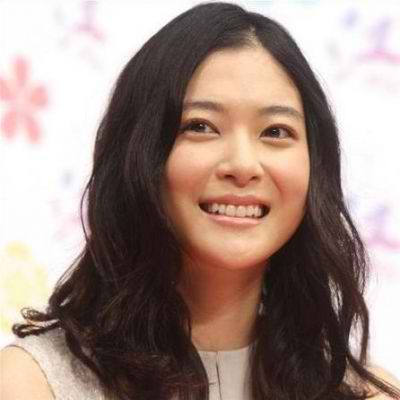 On December 2nd it was announced that Arashi’s Matsumoto Jun (29) and actress Ueno Juri (26) will work together for the first time in the film adaptation of Koshigaya Osamu’s popular novel “Hidamari no Kanojo”. Last movie Matsumoto Jun participated in was “Hana Yori Dango Final“, 5 years ago and the last movie for Ueno Juri was 3 years ago with “Nodame Cantabile“. Okuda Kosuke (Matsumoto) and Watarai Mao (Ueno) are connected by fate.

The story is about choosing to continue giving love rather than just receiving it, a fantasy love story that takes place in Shonan. This trendy novel ranked “No.1 love story girls want boys to read” and became a smashing hit selling more than 350,000 copies up until now.

Before shooting Ueno commented, “It’s been 3 years since I was last casted in a movie, I’m really happy. When I read the novel I was really touched by this pure and wistful love story. Heartwarming, this novel leaves you with a warm feeling and I want to work really hard to convey those feelings to the audience too”. She also talked about co-starring next to Matsumoto for the first time, “Matsumoto is an actor, singer and also does varieties. He is such a versatile person who has been active in many fields so I’m really looking forward to co-starring next to him”.

On the other hand, Matsumoto, “As soon as I read the original story and the screenplay I thought ‘Let me do it’. More than the love story between the two characters, I was moved by how entertaining the world they live in sounded like. I want to be able to deliver a warm and gentle fantasy with Ueno”, he said looking forward to the filming.

Holding the megaphone, master movie director Miki Takahiro who has previously worked in youthful romance stories like “Solanin” and “Bokura ga Ita“. He commented on the film adaptation of this popular novel, “To be called love, it has to be an innocent affection without pushing it. I was struck by the sincere heart of nothing else but lovers. Keeping the novel in mind, I want to portray this lovely story about this two, little embarrassed but warm sun spots, together with this amazing cast”. Also mentioned in the original, classic music group Beach Boys and their song “Wouldn’t It Be Nice” will be used as theme song of this unprecedented love miracle.

Filming begins next January and is scheduled to go on road show on October 2013.