Mr.Children selling new album over 500k on the first week 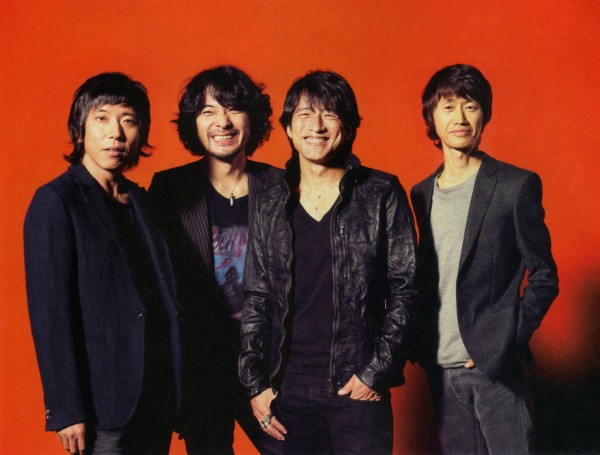 Congrats to Misuchiru
Though i don't like this album , glad that they can sell over 500k ..Legend at all
i think this album 's total sales may be less than SENSE .
Tags: mr.children, oricon
Subscribe