Today Miyake Ken no Radio unveiled another b-side for V6's new single ROCK YOUR SOUL, out on the 26th. The pop tune, Music Life, is currently the theme song for their variety program Gacha Gacha V6.

The team that worked on the song includes the Nishicorin Conbi (Nishidera Gota and corin., who previously collaborated for V6's songs Sexy.Honey.Bunny!, POISON PEACH and kEEP oN.) and Taniguchi Naohisa (who collaborated with Nishidera for 20th Century's DANCING MACHINE).

This is the second of the single's b-sides to be played on air for the first time. You can listen to the first here. 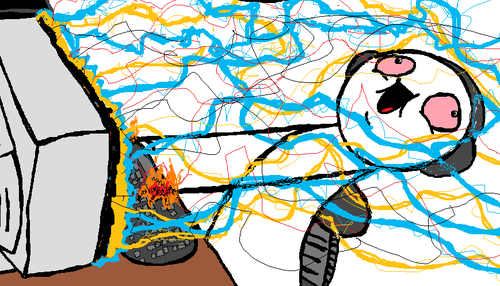