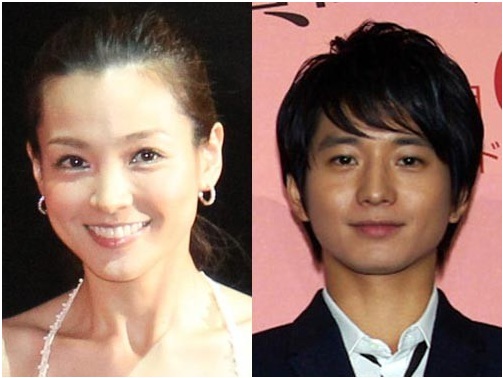 The December 13th issue of “Josei Seven” (Shogakukan) has reported that actor Mukai Osamu (30) and actress Kuninaka Ryoko (33) went on an intimate date together.

The pair appeared as a couple in the drama “Hungry!” (Fuji TV) broadcast from January to March of this year. According to the magazine, the pair was seen together at a restaurant in Shonan, Kanagawa, at a furniture shop in Yokohama, and at a teppanyaki restaurant in Tokyo. It is unclear whether or not the pair is dating as both of their agencies have responded to inquiries with “No Comment.”