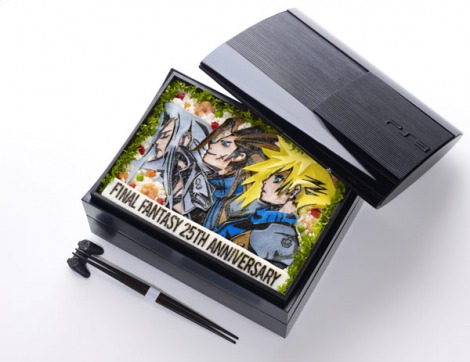 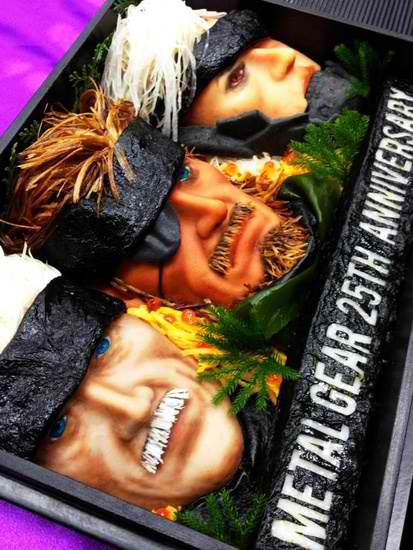 Their most recent video game in the series, Final Fantasy XIII-2, was released in December 2011 in Japan, and in January 2012 in North America. Another sequel to Final Fantasy XIII, titled Lightning Returns: Final Fantasy XIII, is in the works. 2013's combined 4th/5th issue of Shueisha's Weekly Shonen Jump magazine is revealing Lightning's new design on Saturday. Lightning will return as the main character for the third game, though her sister Serah held that position in the second game. 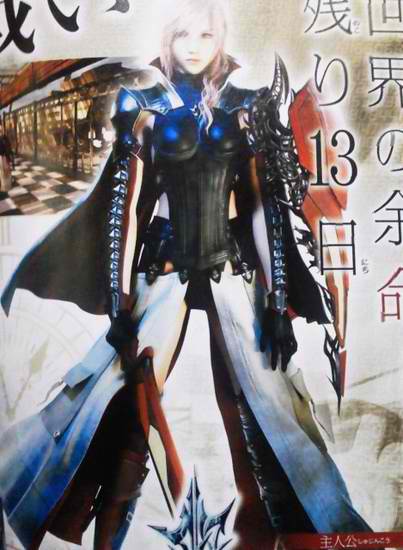 The original Final Fantasy was released on December 18, 1987 by Square Soft on the Nintendo Entertainment System, also known as the Nintendo Family Computer or Famicom in Japan. The game sold 500,000 copies in total. Final Fantasy III (1990) was the first in the series to sell over a million, and Final Fantasy V (1992) sold over two million.

Square went on to prooducing an American/Japanese CG movie, Final Fantasy: The Spirits Within, which cost the company US$137 million to make. It ended up as a box office bomb, and Square recorded a loss of 13.9 billion yen (about US$165,674,100). Square Soft then went on to merge with Enix, and the company is now known as Square Enix.