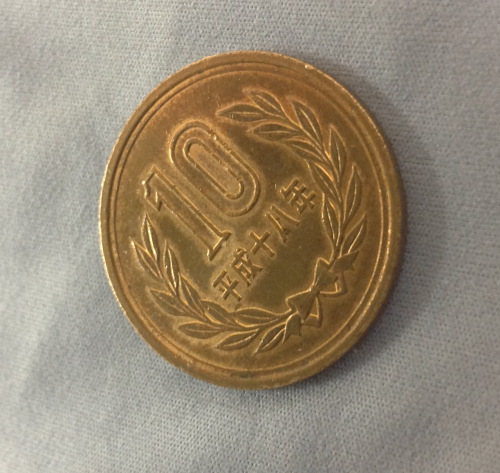 On 13 May, 2012, 66 year-old Osaka resident Masafumi Tsuruhara was visiting Mount Koya in Wakayama Prefecture.  While there, he thought he might help himself to a ten-yen coin (US$0.12), which was left at a statue as a religious offering.

For this, Tsuruhara was apprehended for stealing and brought before the Wakayama court, which sentenced him to one year and eight months in prison.

He later appealed to the Osaka High Court, which agreed that the sentence was too heavy for ten yen. The judge reversed the original sentence and imposed a new one of one year in prison.

Mount Koya is a sacred place with deep ties to Buddhism in Japan and is home to an enormous cemetery where the graves of many prominent Japanese people sit.

Like most other cemeteries in Japan, the cemetery at Mount Koya is littered with small statues of the Bodhisattva Jizo. Jizo is the protector of women, children, and travelers, and his statues are placed at the graves of children and along sidewalks and country roads across Japan as a sort of stone guardian. A popular custom is to leave a small gift for Jizo, sometimes in the form of coins, to wish for the protection of children both alive and in the afterlife. 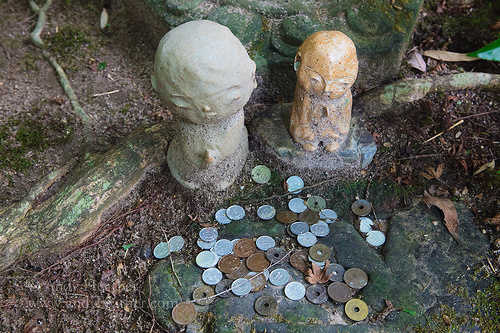 You might also know Jizo from Super Mario 3 when you press down and B at the same time. 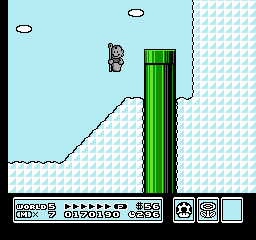 On that fateful day, the clearly not superstitious Tsuruhara decided to tip himself with ten yen he found offered to a Mount Koya Jizo near the Oda Nobunaga Memorial Tower.

After his arrest the defense pleaded not guilty claiming “he was just playing with the money.” Despite the recommended sentence of the prosecution was two years and six months in prison, the judge decided on a 1 year 8 month sentence.

The case was later taken to Appellate Court in Osaka where the presiding judge, Sumio Matoba declared that “the original sentence was too heavy for only ten yen” to which he added “although it was only ten yen, the criminal intent cannot be ignored.”

With that, Tsuruhara was given a one year sentence.

Mount Koya is a place of high spiritual importance. Still, it’s hard to imagine the cop who took the time to arrest and book someone for taking ten yen from a statue.  That officer must have been having a bad day.