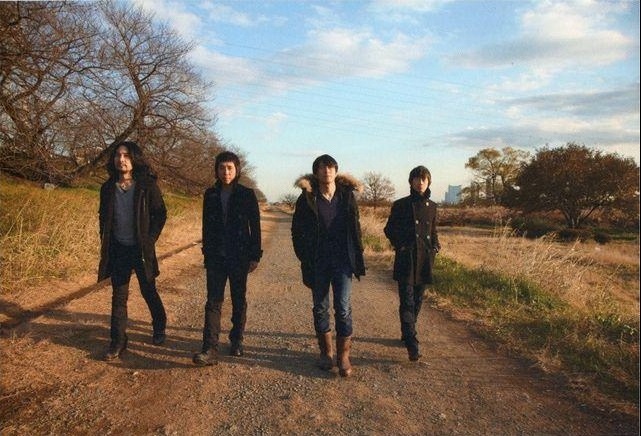 Oricon has recently revealed yearly cd ranking for 2012 .You can check out the full list here Total sales Singles Albums

For album chart this year ,popular rock band Mr.Children has dominated yearly album ranking for 2012 with 3 albums in top10 .To commemorate their 20th debut anniversar Mr.Children eleased two best-of album "Mr.Children 2005-2010＜macro＞"and  "Mr.Children 2001-2005＜micro＞"which  released on their debut day May 10th , sold over  1,170,000 total copies and 1,105,000 total copies respectively, placing at No.1 and No.2 the best selling album for 2012 yearly chart !! .They have both achieved "the best selling album" and " the most Artist total sales Albums " for this year.


Additionally,the artists who had dominated TOP 2 spots yearly album ranking previously were Inoue Yosui 's album "Kōri no Sekai " and "Nishoku no Koma" in 1975 ,B'z 's best albums "B’z The Best“Pleasure”" and  "B’z The Best“Treasure" in 1998 .Mr.Children has become the third artists  who achieved TOP 2 spots on the yearly album ranking ,and this is the first time in 14 years  for any artist to achieve this !!.

Moreover, their new original album "［（an imitation）blood orange］",which was released on 28th November ,sold over 613,000 total copies , placing 8th in the best selling album in this year as well !. It's been 4 years since the last time an artist had 3 albums in TOP 10 .This position was  last held by EXILE  's "EXILE LOVE" "EXILE CATCHY BEST " "EXILE BALLAD BEST" in 2008.

Congrats to Misuchiru ..Legends at all XD They are still very strong !!
Misuchiru is the 2nd most selling artist in Japan music history .From their 3 albums which released in this year make them extend their record  with selling CD over 58 million copies so far .I think it must take a long time to surpass 60 million mark because they rarely release new tasks XD
Tags: mr.children, music/musician, oricon, polls/ranking
Subscribe