The Japanese superstar's composition will be released in 111 countries. 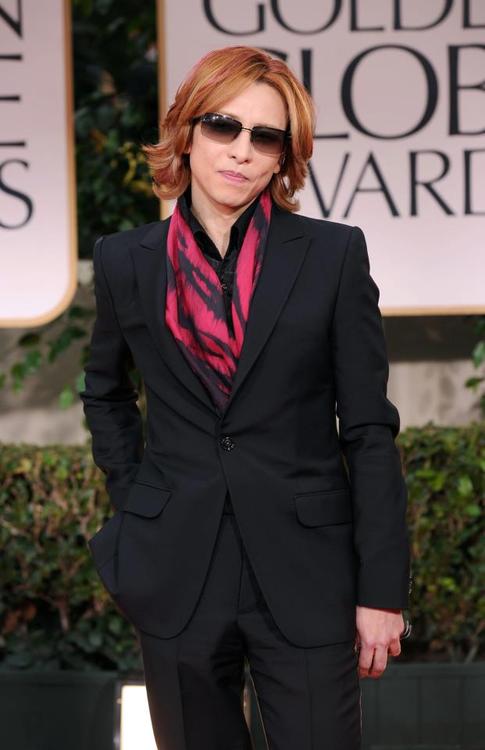 On Jan. 15, one year since its debut on the awards show, the Golden Globes musical theme will be digitally released on iTunes in 111 countries.

In addition to toasting the song's first birthday, the release commemorates the 70th anniversary of the Globes. This year's ceremonies will air live on Jan. 13 (NBC, 8 p.m. ET/ 5 PT) from Beverly Hills.

The theme was composed in late 2011 by Asian superstar Yoshiki, a classical multi-instrumentalist and drummer for rock band X-Japan. He plays drums, guitar, bass and piano on the string-laden tune. All proceeds from the sale of the full-length single, a sweeping Hollywood-inspired rock/classical instrumental, will go to charity.

"It's such an honor to be a part of this esteemed event, which is enjoyed by hundreds of millions around the world," Yoshiki said in a statement. "Composing this music was a journey that involved creating numerous versions in order to arrive at just the right sound to capture the unique combination of glamour and edginess that makes the Golden Globe Awards so entertaining. I'm very proud of the result and am thrilled that Warner Music has chosen to make it available around the world."

The three-hour awards show, with hosts Tina Fey and Amy Poehler, will honor achievements in movies and TV and be broadcast to more than 192 countries.