What was cool – or perhaps more importantly, cute – in 2012? Here are our top picks. 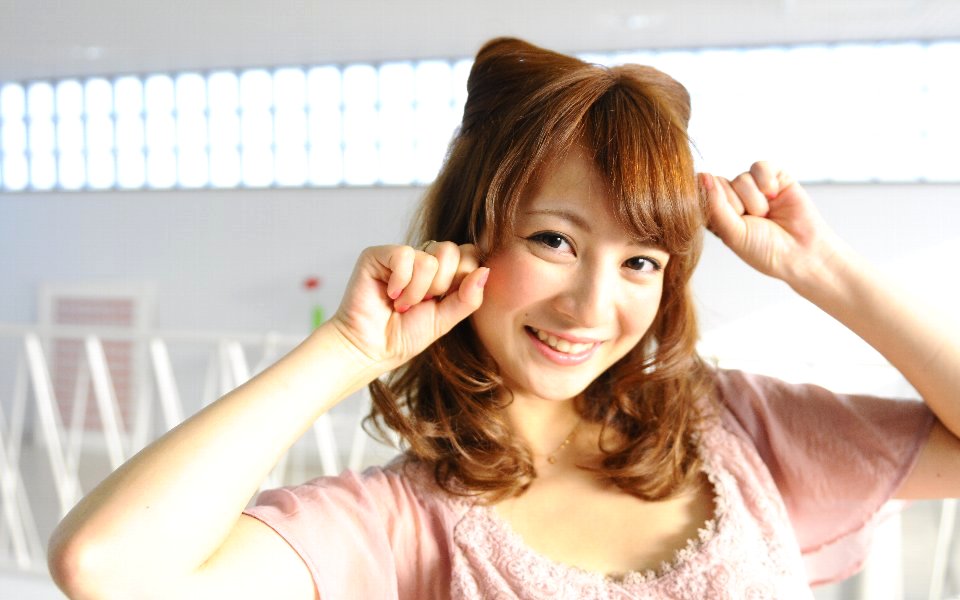 What would a year in Japan be without a newly coined look? This one isn’t exactly head to toe, like say the yama girls of years past. Its pièce de résistance is a hairstyle: the neko-mimi (cat ears), which basically involves twisting and rolling two chunks of hair to resemble cat ears. Then you can wear whatever you like with it, so long as it’s cute. Because cats are cute.

R25 cites model/fashion blogger/pop singer and official Kawaii Harajuku Ambassador (an honor bestowed by the mayor of Shibuya Ward) Kyary Pamyu Pamyu as the inspiration. Ms. Pamyu is known for her wacky looks and has also appeared with her hair twisted to resemble devil horns and bat wings. But it was the cat ears that caught on, perhaps because it’s the only style that can realistically be done at home. A neko girl website is packed with do-it-yourself tips and cute pose suggestions.

It’s not just the hair though. Samuel Thomas, Japan Times fashion columnist and Tokyo Telephone editor, told us that anything with cat ears – like hats, headbands and hoodies – were big sellers this year.

Cat mania aside, the hit item for 2012 was without a doubt tattoo stockings. Interesting, considering that real tattoos will still get you banned from most public bathhouses (meaning they are still largely associated with the yakuza). However, these stockings, usually nude, are decorated with images that more resemble Western-style tattoos (also called “fashion tattoos” in Japan) – hearts and butterflies and Ed Hardy-like biker designs, for example. Too bad, because some full on irezumi-style tattoo stockings would be pretty cool.

Samuel also tipped us off to the origin of this one, citing Avantgarde, a small boutique in Harajuku, as the locus of the tattoo stocking trend. According to Trendy magazine, Avantgarde has sold almost half a million pairs since September 2011. Their sales on shopping site Rakuten for June through August 2012 were 200 times greater than sales during the same period of the previous year. During summer, really? As it gets colder, we’re seeing the same concept with white or gold patterns on black tights. Not quite the same double-take effect, but a clear evolution of the idea.

The most popular smart phone game in Japan is called Nameko Saibai Kit (literally “mushroom cultivation kit”). Yes, a simulated mushroom farm. But the mushrooms are, apparently, cute, and have launched a “star” character – the first to come out of a smart phone game.

The game, a free download from Beeworks Games, debuted in June 2011 as a spin-off of another popular game, Touch Detective  (the main character in that has a pet mushroom who helps solve puzzles); to keep things interesting, new seasonal versions are added regularly.

According to Trendy – which ranks nameko goods as the #7 hit product of 2012 – there are now some 50 companies licensed to make mushroom mobile phone accessories, stationery, stuffed animals, etc. In total there are about 800 different goods on the market. Events this past spring to promote new items, at shops like KiddyLand in Harajuku, drew lines with waits of over an hour. Perhaps watching mushrooms grow is good training for patiently waiting in line?