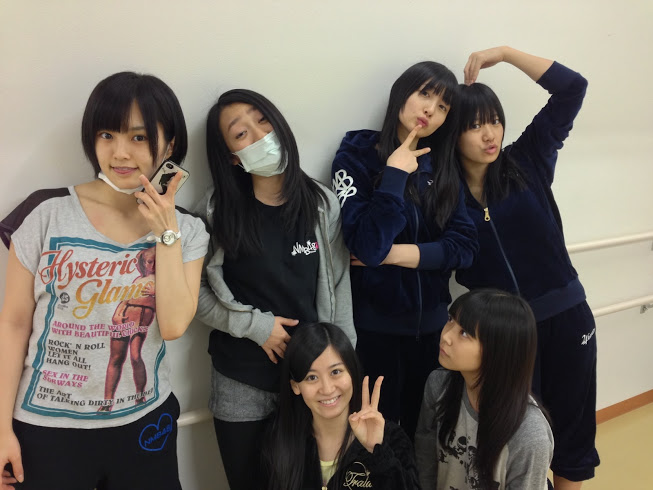 NMB48 will be releasing their 1st album titled “Teppen Tottande!” on February 27th, and after the group’s theater performance on January 9th, more details on the album have been revealed.

There will be four editions for the album; regular editions Type-N,

Type-M, Type-B that come with a DVD that has different contents, and a
theater edition. 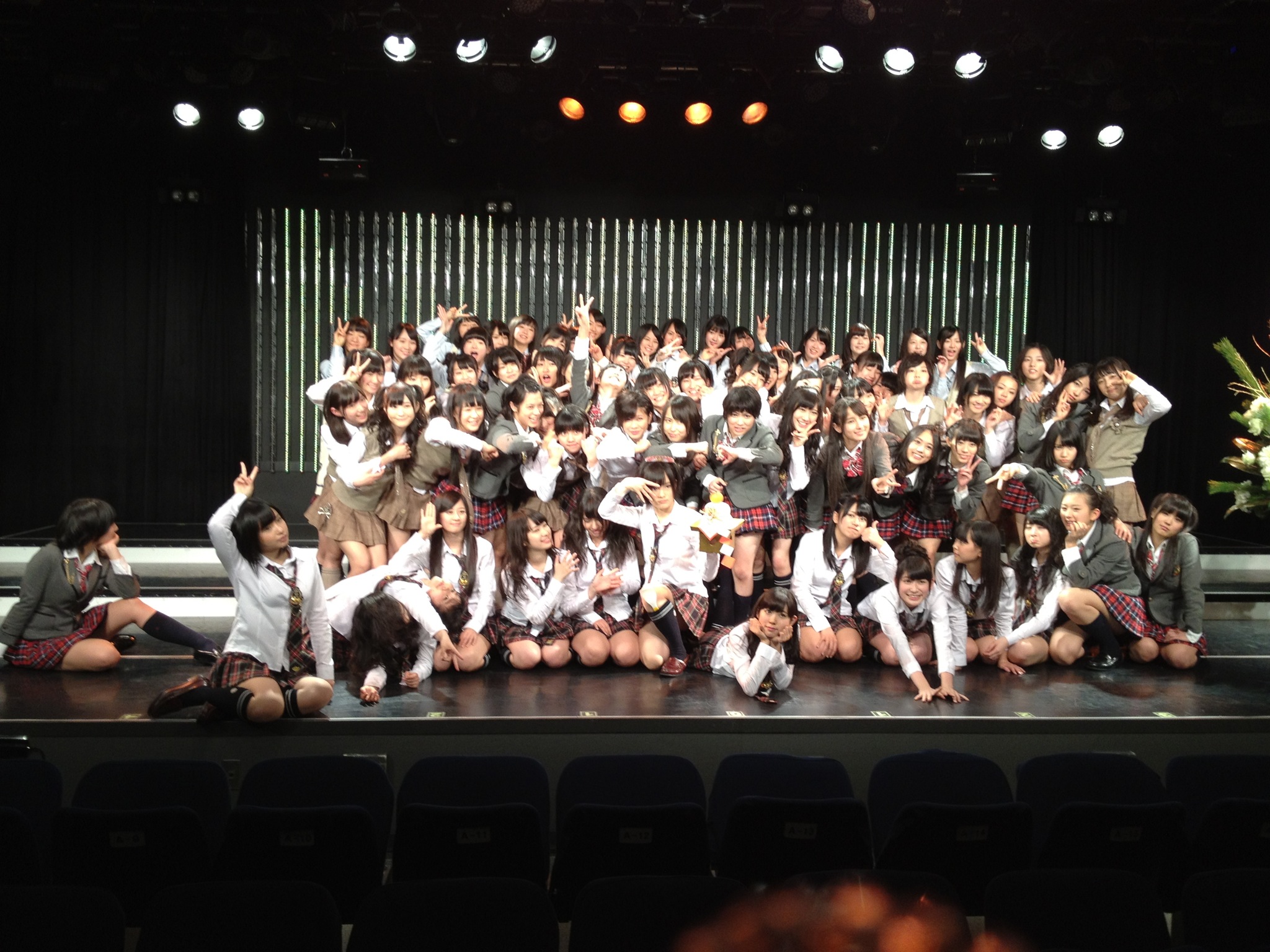 Reportedly, the album will have about 15 ~ 16 tracks including their
previous 6 singles, 7 new songs, as well as their ever-popular songs.

You can check out the details on each edition below! 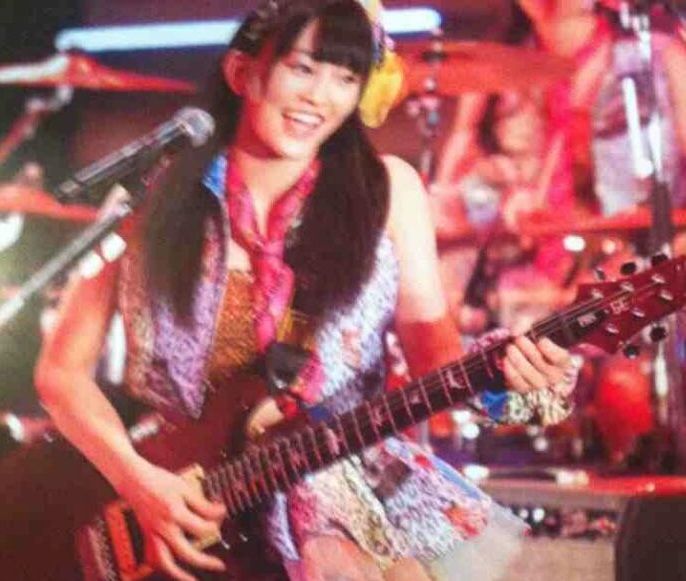 LIKE WHAT? CONCERT DVD RELEASES ON THE ALBUM?
Wow are they smart or what??
And they're having Osaka Juuban Tour on the DVD but no Team N GM5?! *Never gonna see Sayanee rock out to GM5. :(* 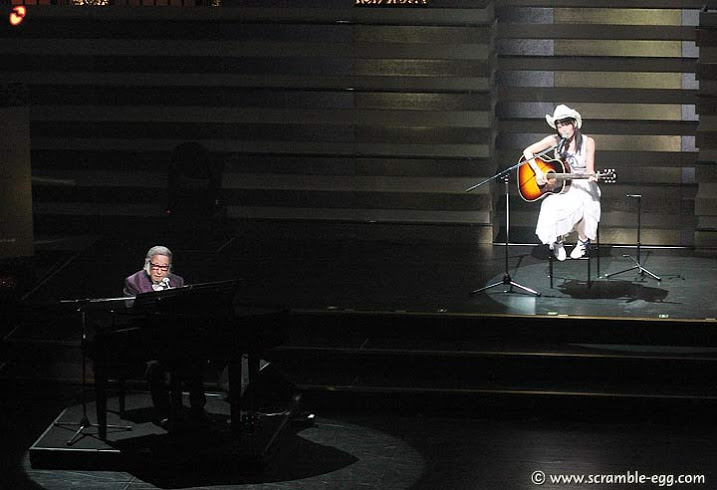 On the bright side, can't wait for Sayanee's solo perf of Jungle Gym which she did on the acoustic guitar!!
Hopefully they release the special version she performed with the pianist Kida Taro!!
CAN'T WAIT, PLEASE LET IT BE THIS VERSION!