Flumpool to release “experience” in Asia + one-man live in Taiwan 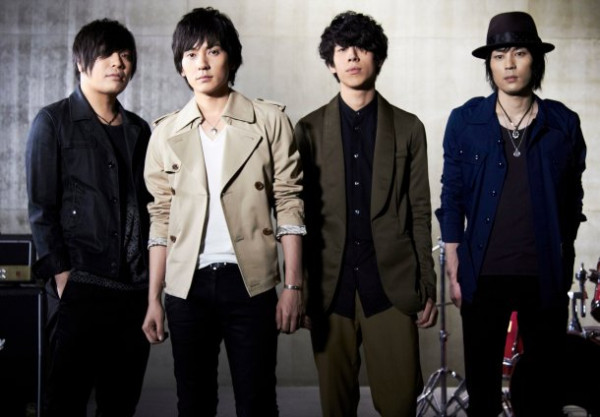 Flumpool’s latest album, “experience“, will be released in Taiwan, Hong Kong, and Singapore.
This was decided when Flumpool met up with Taiwanese rock band Mayday after appearing in the rock festival, ‘SUPER SLIPPA PART2‘, back in October of 2011. With the support of Mayday’s agency, plans for an album release in the Asia region was arranged. The release is set for sometime in late-February.
The track list for the overseas version of “experience” will be the same as the Japanese version. In addition, it will contain a Chinese version of “Akashi“, written by Mayday’s Ashin and sung by Yamamura Ryuta, and a Japanese version of Mayday’s hit song, “OAOA“.

Furthermore, flumpool will hold a one-man live on March 2nd at Legacy TAIPEI in Taiwan

Check out PV for Akashi 's Chinese version below !
http://www.yinyuetai.com/video/583000