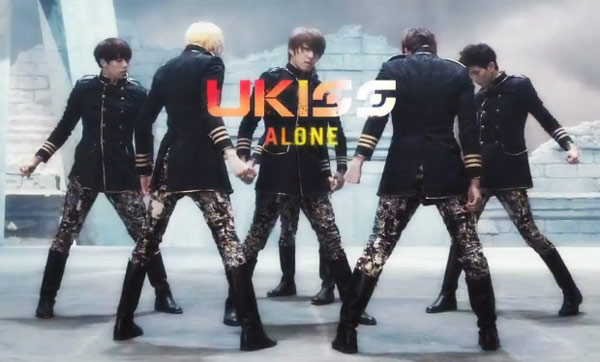 U-KISS will be releasing a new Japanese single on February 13. Ahead of the release, the full PV for “ALONE” was unveiled.

According to the group’s official Japanese site, the single will consist of four tracks, including “ALONE” and its instrumental. The accompanying track is currently an unnamed song and the instrumental version of the unnamed song will be included as well.