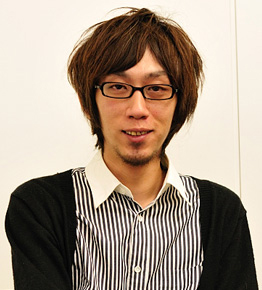 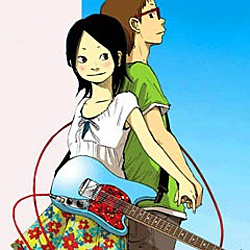 Columnist Gō Yoshida published his second interview with manga creator Inio Asano in the March issue of Core Magazine's BREAK Max on Friday. The interview revealed that Asano wishes to undergo a sex change. Asano spoke of his admiration for transsexual fashion model and singer Ai Haruna (born as Kenji Ōnishi), and also that just wearing women's clothing did not suit him. "If I'm going to date anyone, it has to be someone like [Japanese actor] Ryo Kase," he said. He also discussed why he began using Twitter, through which he discussed frankly his first experiences he recently had.

Asano suggested that it is possible that his next work will focus on transgender issues. He plans to collect data regarding cross-dressing men and collaborate with another manga creator, Shohei Manabe (Ushijima the Loan Shark, Smuggler). Viz Media published Asano's Solanin and What a wonderful world! manga. Fantagraphics licensed Nijigahara Holograph manga for North American release earlier this month.