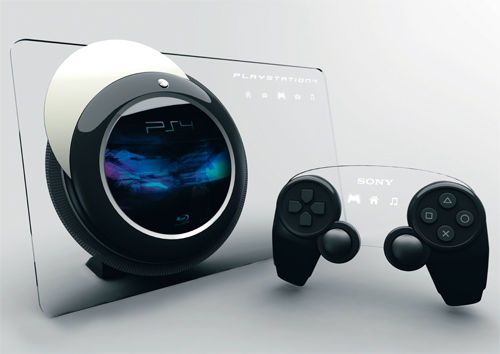 Ah, the video game rumour mill! There’s none better when it comes to excited fans and the thirst for knowledge.

With the current generation of consoles now starting to show their age and high-end PC users increasingly looking back as if to say “What the hell are you guys still doing back there?” news and rumour of the next wave of video game consoles is slowly heating up. While some gaming pundits maintain that we’re still years away from getting new Sony and Microsoft toys, others are, with a healthy dollop of optimism, hoping to see next-gen console gaming before the end of 2014.

While there are still next to no confirmed crumbs of information about the next crop of machines for gamers to stuff into their hungry mouths, Sony’s Corporation’s president and CEO Kazuo Hirai went on record yesterday to speak about the launch of Sony’s new technology, hinting that gamers may have to wait until after Microsoft makes its move for details of the next Playstation.

Japanese CEO Kazuo Hirai – or “Kaz” to his fans – told Britain’s The Times newspaper that he felt it better to let the competitors wheel out their next console before Sony does so:

“Why go first when your competitors can look at your specifications and come up with something better?”

Whether this means that Sony’s console will arrive on the market after Microsoft’s rumoured Xbox 360 successor, or simply that Sony will hold off any official announcement of its new hardware specs until Microsoft has done so, is not clear. What it does mean is that gamers across the world just got that bit more excited and will be getting even twitchier than usual in the run up to the E3 convention in Los Angeles this June.