[RUMOR] “Girls who want to kiss me, line up!” says Matsumoto Jun 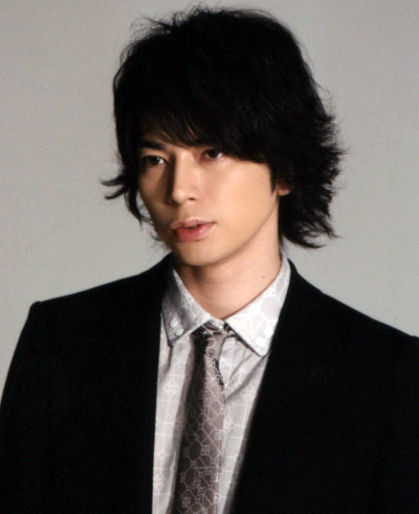 According to some concerned club personnel, Arashi‘s Matsumoto Jun enjoys hanging-out at a certain VIP room of a club in Roppongi where he plays lavishly and usually brings friends like young actors and other entertainers. There are girls too, mostly actresses and models.

What do they do?

“First, a boy like an attendant, goes to the floor and tells girls that, ‘hey, MatsuJun is here, if you want to see him, come with me‘. When those girls reach the VIP room, MatsuJun would show his face and say, ‘if you want to kiss me, make a line.’

Afterwards, MatsuJun will interview each girl and appraised them like a king would do.

What happened afterwards to the chosen one?