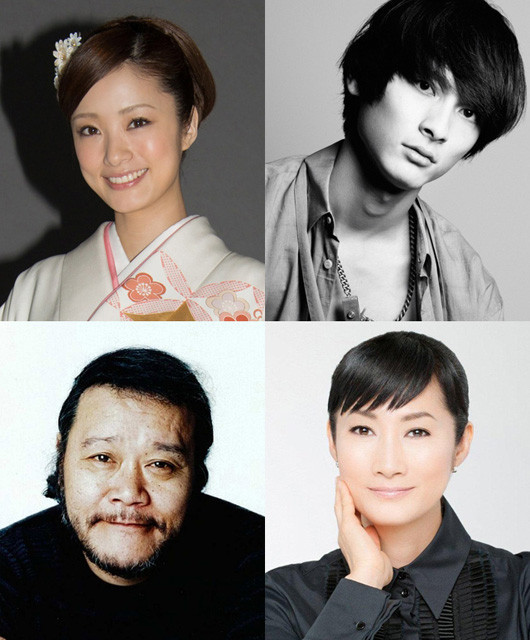 Aya Ueto is set to star in a film called Bushi no Kondate (lit. Samurai’s Menu), marking her first role since marrying HIRO of EXILE last year and her first starring film role since Azumi 2 in 2005.

The film is set during the Edo period in the powerful Kaga Domain, where a good palate and the ability to cook are highly valued. Ueto will play O-haru, a woman who marries into the Funaki house which has been known for its cooking for generations.

Directed by Yuzo Asahara, the film will be the second installment of Shochiku’s “Kaga Domain series” which began with Yoshimitsu Morita’s 2010 film Abacus and Sword.

The first film focused on the family of a Kaga accountant forced to frugally manage his family funds with the support of his wife. This one revolves around the main characters’ cooking and will convey the theme of hospitality and caring for loved ones.

Ueto’s character, O-haru, married a chef at 19, but got divorced after two years and ended up becoming a lady in waiting. Although she marries into a house known for its innovative cooking, it’s actually O-haru who ends up helping her new husband Yasunobu (Kora) become a better cook.

Filming of “Bushi no Kondate” will take place on location in Kyoto and Kanazawa from March-April and production should be finished around June. The film is slated for release in December.