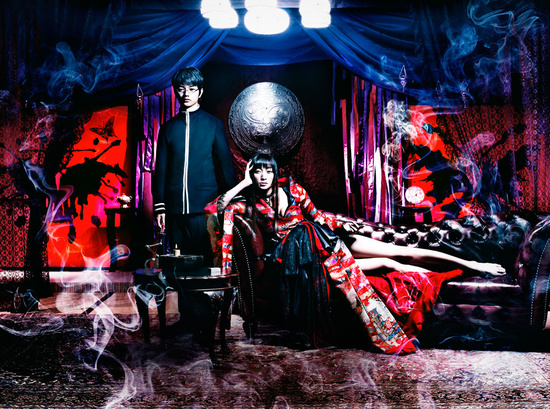 More of the cast from the live-action television adaptation of CLAMP's xxxHOLiC manga were revealed on Thursday, along with photographs of them in costume.


Four of the cast members were previously announced:
Anne as Yūko Ichihara 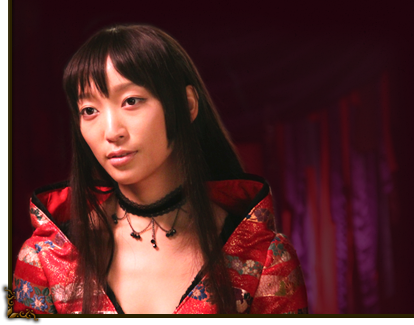 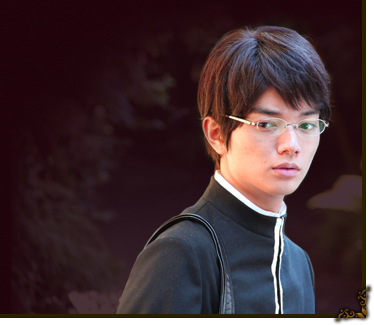 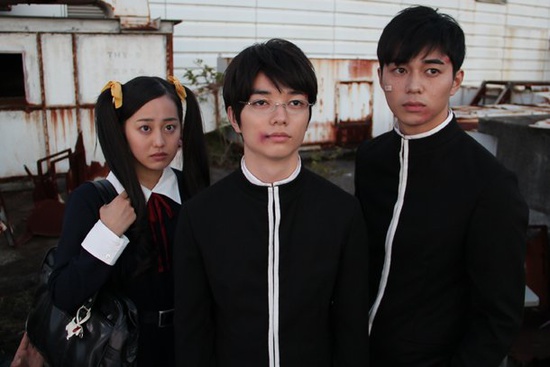 The newly announced cast members are:
Naoto Takenaka as Ayakashi (spirit) in the form of a doctor 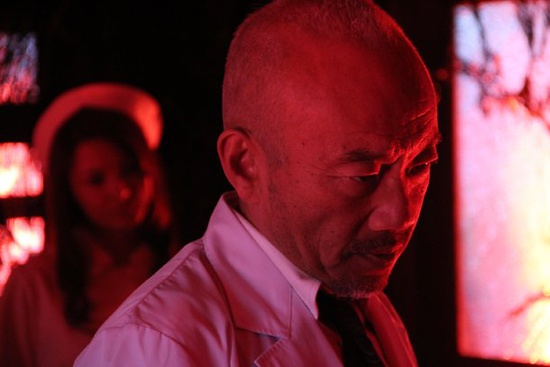 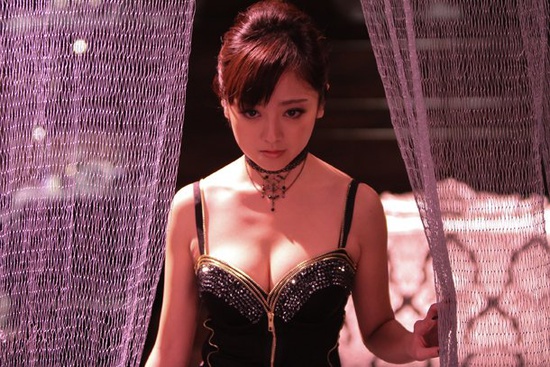 Keisuke Toyoshima is directing off scripts by Jun Tsugita, and singer/songwriter Shikao Suga is performing the theme song after have done so for the earlier xxxHOLiC anime projects.

The eight-episode live-action series will premiere on Japan's WOWOW premium television station on February 24 and run every Sunday at 11:00 p.m. The original manga was published in Kodansha's Young Magazine and Bessatsu Shōnen Magazine from 2003 to 2011.

The story follows Yūko — a witch who grants people's wishes, but in return the person has to give up something precious — and Watanuki, a man who has visions. One day, Watanuki encounters Yūko and she promises to get rid of the spirits that torment him. In return Watanuki must work in Yūko's shop and help her grant other people's wishes.