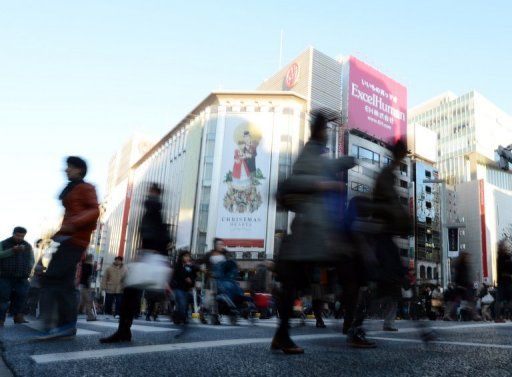 The number of foreign visitors to Japan in 2012 surged 34.6% from the previous year as the tourism sector rebounded after the 2011 tsunami and nuclear disaster, the government said Friday.

“The inauguration of new services by low-cost carriers and the easing of visa-issuance conditions by the Japanese government have also contributed to the increase,” an official from the organization said.

The number of visitors in 2011 plunged to 6.2 million, hit by the massive earthquake and tsunami that ravaged Japan’s northeast and sparked a nuclear crisis at the Fukushima power plant in March that year.

The number of visitors from mainland China slipped by more than a third in December from a year earlier following a flare-up in a territorial row between Tokyo and Beijing, however for the full year, numbers were up 37.1%.