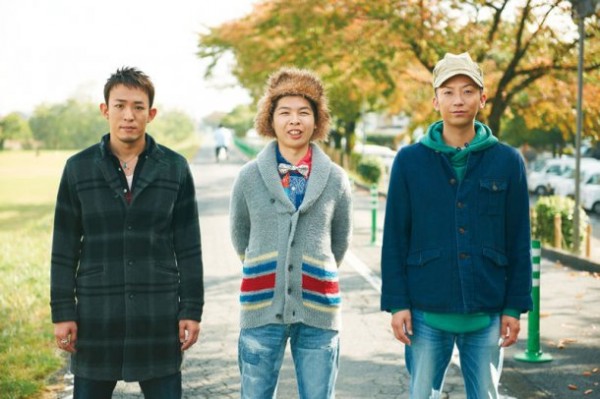 FUNKY MONKEY BABYS, who will be disbanding in June, has revealed that the title of their final single will be "Arigatou".

The new single will be released on February 27th, marking the group's last single together as they prepare to go their separate ways. With their last single being titled "Arigatou", it serves as one last goodbye to the group's fans.

FUNKY MONKEY BABYS announced on November 29th that they would be disbanding as DJ Chemical prepares to become the chief priest of his parents' temple. Their original disbandment date was going to be on March 31st at the end of their final tour, but was later moved to June 2nd after they organized a final farewell concert at the Tokyo Dome. Details about FUNKY MONKEY BABYS' new single will be released on a later date.