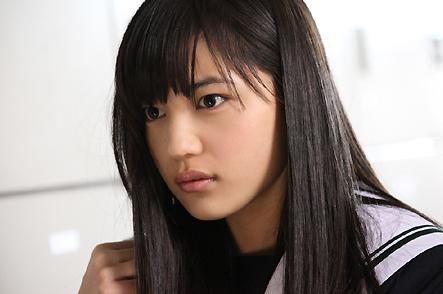 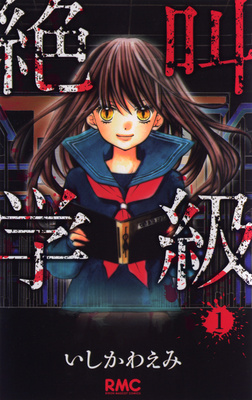 Kawaguchi plays Kana, a girl who was the idol of her class in elementary school, but after entering a private girls middle school is ranked as average in grades, athletic ability, and parentage. An urban legend at the school states that anyone who finds Yomi (played by Yamamoto) at an old school building can ask her for a wish. Yomi will grant the wish, but only in exchange for something important. Kana goes to Yomi to wish to change her situation, and the next day Kana is accepted into the group of popular girls, but in exchange her friend starts being bullied. Hirose will play the popular girl Rio.

The film is scheduled to open in Japan in early summer.