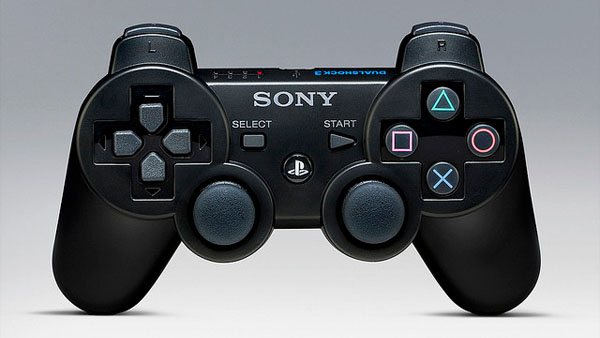 Edge has published an article detailing PlayStation 4, as described to them by “development sources with working knowledge of both next generation consoles.” The details echo previous reports of a new controller, holiday launch, and 4 gigabytes of RAM (though, it’s said that Sony is pushing for 8 gigabytes to match the next Xbox). Consider it all a rumor, of course. But considering how well everything has been tying together and the upcoming February 20 system reveal, it’s more likely than ever.

The system will be out in North America and Japan by the holidays, and in Europe by early 2014, according to the report. At its launch, Sony are said to offer a new and improved PlayStation Eye, which will be compatible with the PlayStation Move controller.

The controller, as suggested in previous rumors, has been redesigned for PlayStation 4, is the same size as a DualShock 3, and has added a small touchpad in place of the existing Select, Start, and PlayStation buttons. The technology is said to be based on PS Vita’s rear touchpad.

A new Share button has also been added. When pressed, it will launch a new feature allowing users to share screenshots and video online. PlayStation 4 is said to always record the last 15 minutes of gameplay, which users can edit and share online.

PlayStation 4 hardware is “much more PC-like” in its makeup in comparison to PlayStation 3. The system is currently said to boast 4 gigabytes of GDDR5 RAM capable of moving data at 176 gigabytes per second. But considering the next Xbox is rumored to have 8 gigaytes of DDR3 RAM, Edge’s sources claim Sony has told developers it’s also pushing for 8 gigabytes to match them.

Both PlayStation 4 and the next Xbox will have eight-core AMD CPUs clocked at 1.6GHz. Microsoft is using a D3D11.x GPU from an unknown source, and Sony one based on AMD’s R10XX architecture and a ‘Liverpool’ system-on-chip.

According to Edge, the Sony platform should outperform the next Xbox, technologically. One source claims PlayStation 4 is “slightly more powerful” and “very simple to work with.”