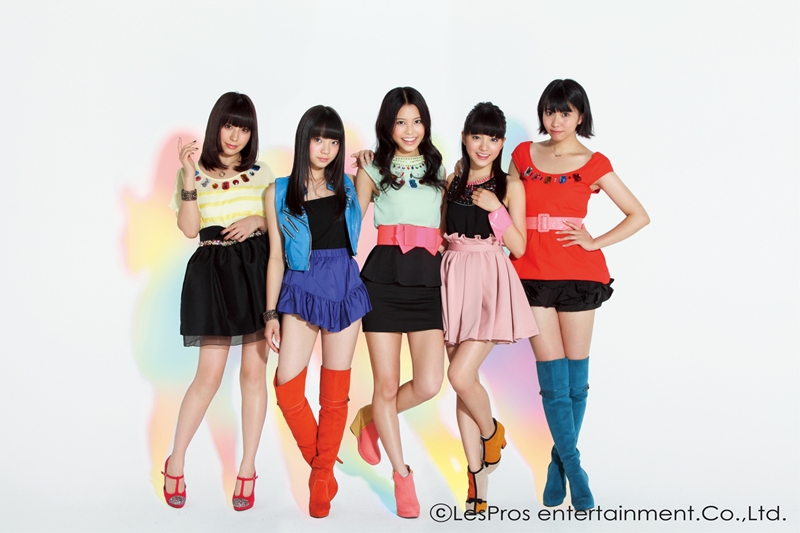 9nine have revealed the details of their upcoming single, “colorful“, that’s scheduled for release on February 6th.

“colorful” has been chosen as the theme song for the animated movie, ‘STAR DRIVER THE MOVIE‘, set to open in theaters on February 9th. For its coupling tracks, the single will include a new song titled “Yasashii Ame” and a tofubeats remix of “Shoujo Traveler“.

Check out the jacket covers and track list below! -- and the PV. 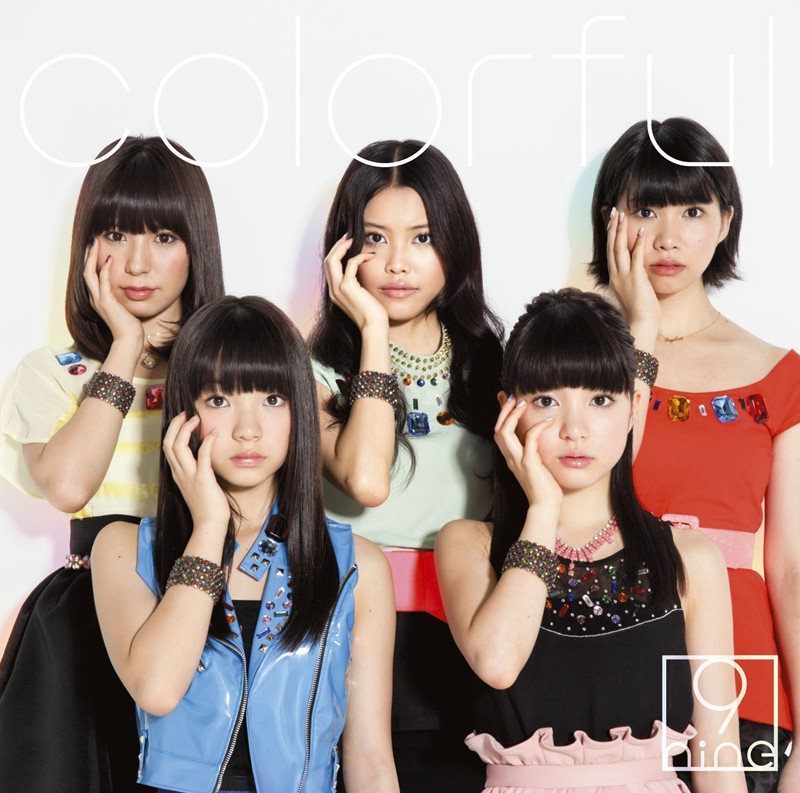 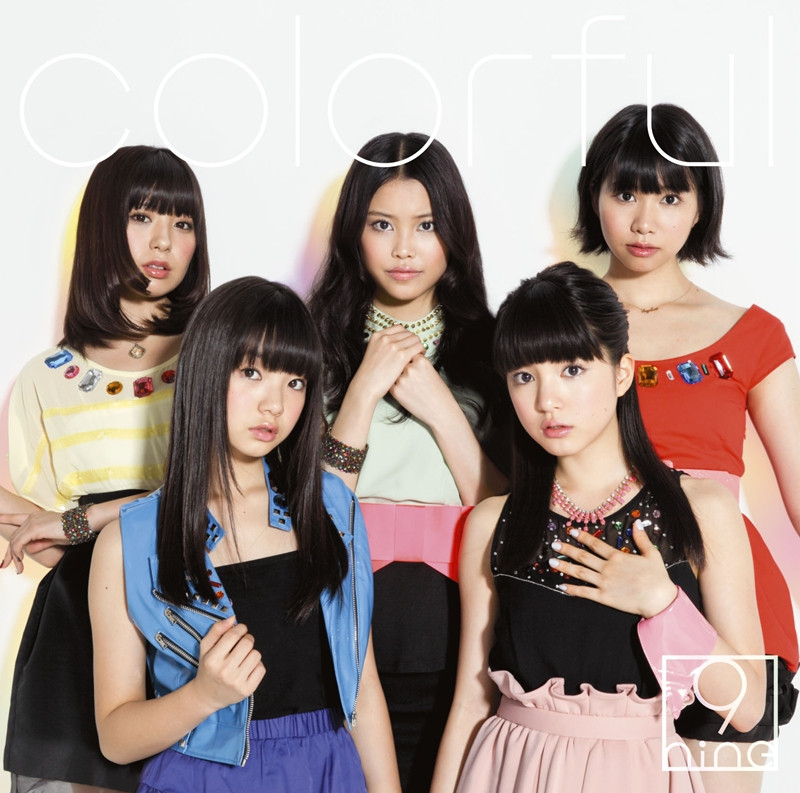 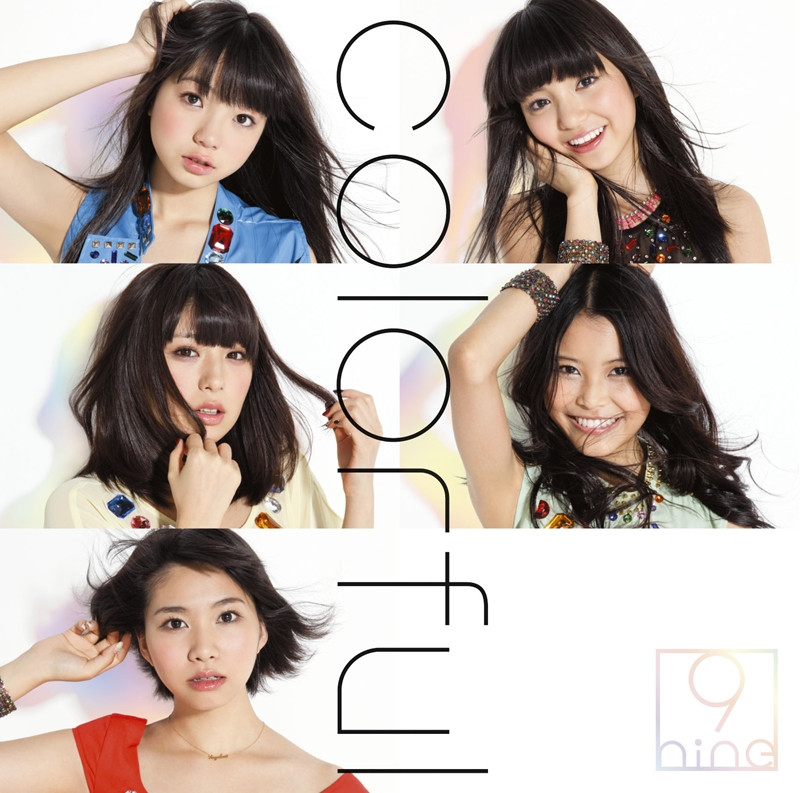 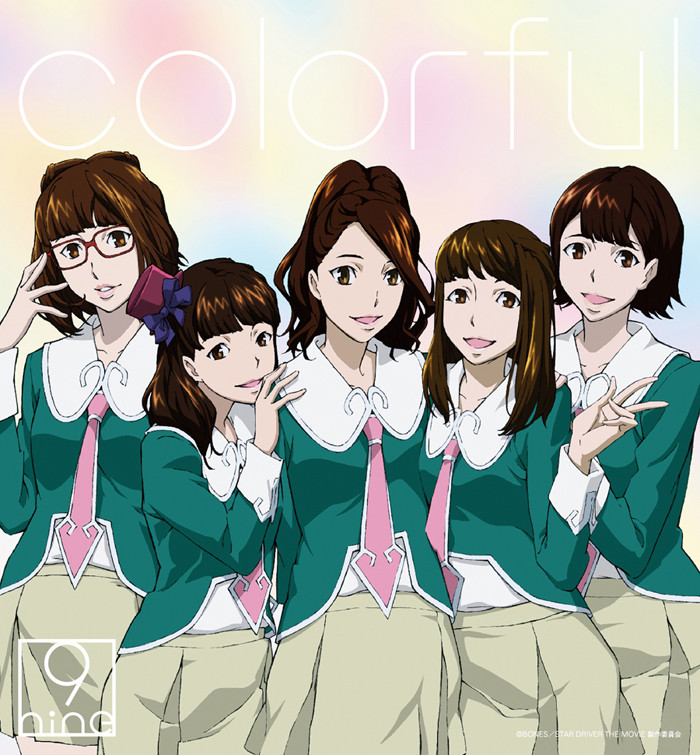 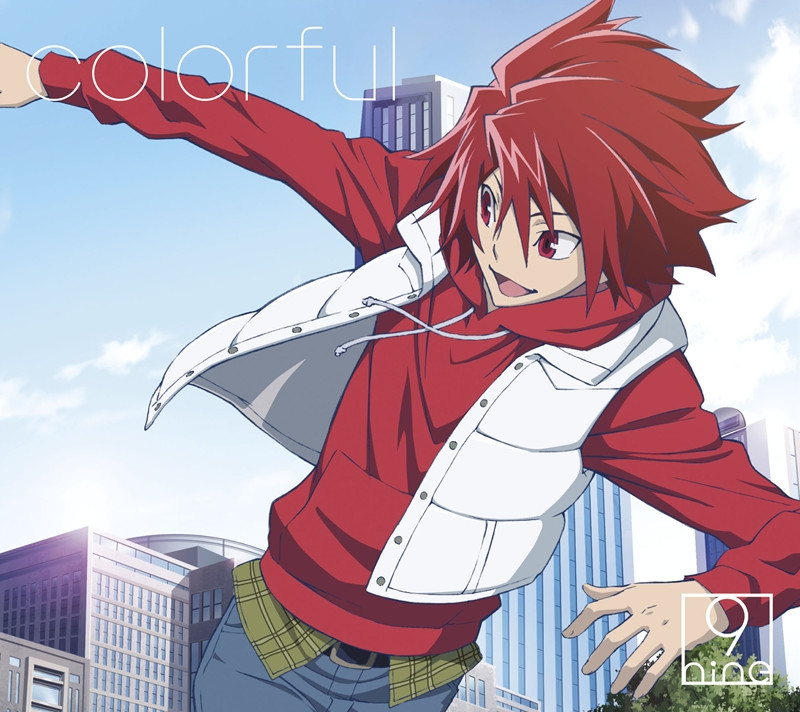 Solo studio shots can be found at

Sources: Tokyohive + Dailymotion
There is something wrong with the embed orz
Tags: 9nine, pv
Subscribe