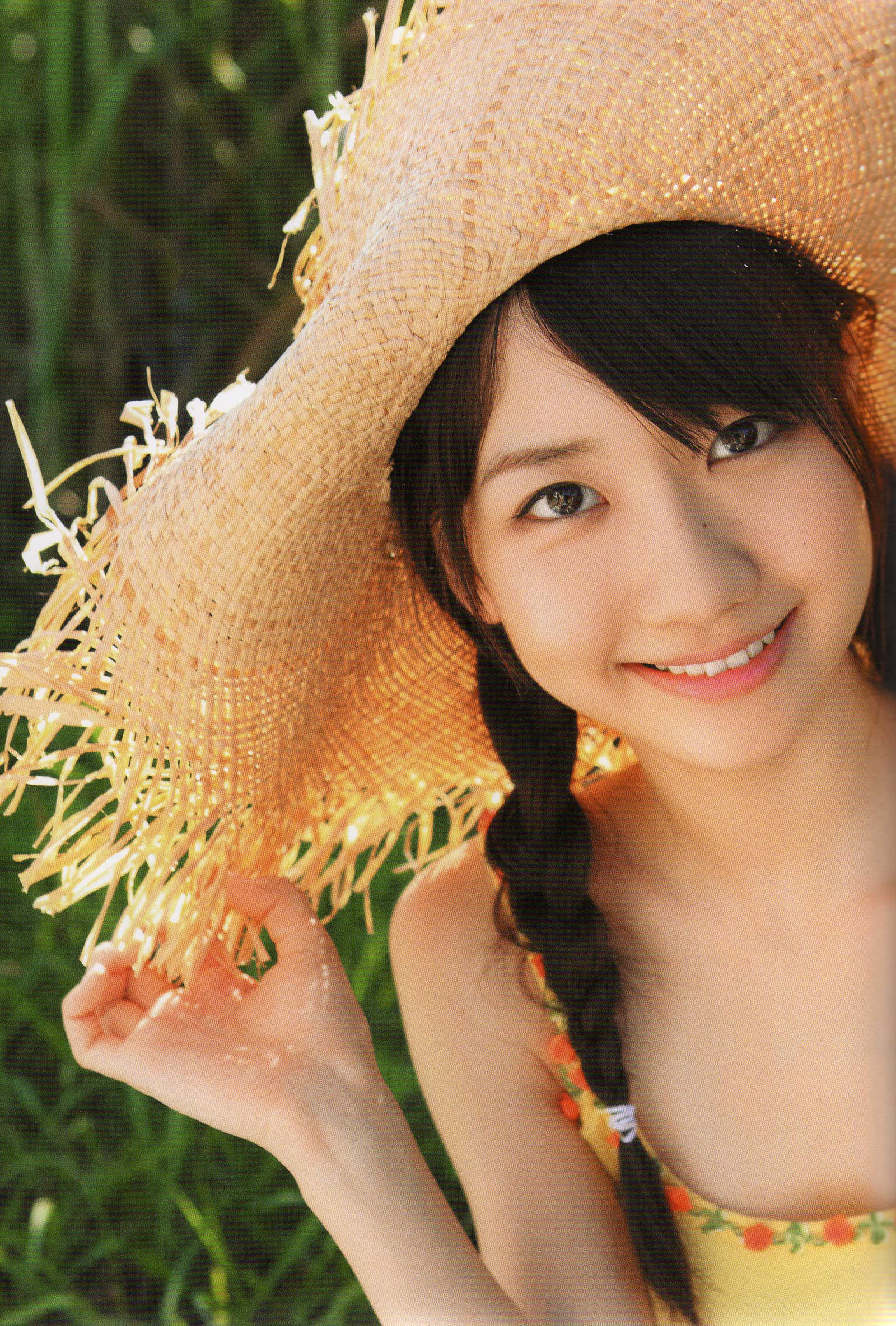 Whether it’s sports teams, animation or girly pop groups, when it comes to fandom, there are distinct levels of dedication. And when the hardest of hardcore fans feels betrayed by the object of their affection, they make it clear. Sometimes, they even record a video message and upload it to YouTube.

Already viewed some 50,000 times, the following video was uploaded yesterday by an enraged AKB48 fan after reading the news that 21-year-old band member Yuki Kashiwagi was allegedly present at a goukon dating party with members of Japan’s Olympic men’s soccer team.

“That’s not so scandalous, is it?” you may ask. Well, let’s find out how this young man feels about the whole affair.

The video starts off fairly sedately with the young man pointing his camera lens at his computer screen which displays images of recent tabloid press articles exposing Kashiwagi’s involvement in the midnight dating party. After a little soul-searching, however, he explodes with anger:


This “scandal” comes just days after fellow AKB48 member Minami Minegishi shaved her head in recompense for having a secret boyfriend- something that goes against the group’s strict code of ethics (as single men infatuated with the band members may not bother spending money on their idols if they’re already taken?). Whether or not we’re witnessing a real fan expressing genuine sentiment in this video is unclear, but AKB48′s fans are renowned for their passion and being outspoken whenever they feel betrayed by “their” band members.

Addressing Kashiwagi as “Yuki-rin” (“rin” is suffix often added to girls’ forenames in order to express closeness and affection, not unlike “chan”), the male fan begins his video by asking calmly, “Is this really you?”


Turning the camera on himself, the forlorn fan addresses Kashiwagi again: ”Is it you? Why do you [AKB48 members] betray us fans like this?”

Looking straight down the lens, he reminds the band member that AKB members are forbidden from dating, before berating her for her uragiri ack-stabbing conduct in attending the dating party.

“Why did you do this? You say ‘I’m different; I don’t do that kind of thing. Follow me around all day- you’ll never see me doing anything bad like that!’ That’s what you said. It doesn’t make sense…”

Seemingly unable to contain his anger, the young man screams at the camera “okashi yo!” (“this isn’t right” or, more literally,”it’s strange”).

A genuinely heartbroken fan or an imaginative attempt at satire?