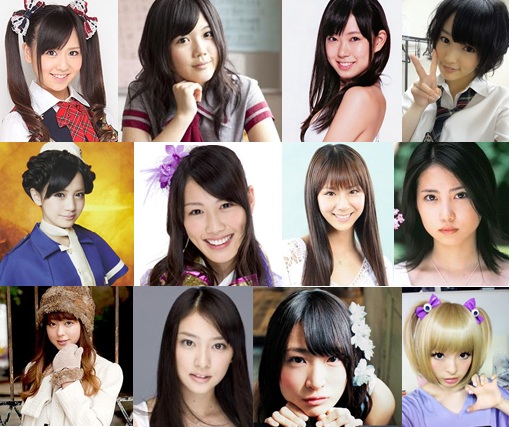 Recently, Japan celebrated the coming of adulthood at the Coming Of Age Ceremony for people born in 1992 (and early 1993).
As for the upcoming batch of people born in 1993, there are many females among them who are famous talents, entertainers or celebrities. Indeed, those female celebrities who turn 20 this year are not lacking in quantity or quality.

Other notable celebrities are such as the actresses Nishiuchi Mariya, Shida Mirai and Takei Emi as well as the recent female pop sensation Kyary Pamyu Pamyu.

Arama, go ahead and see if any of your favourites made it! 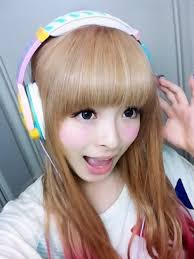 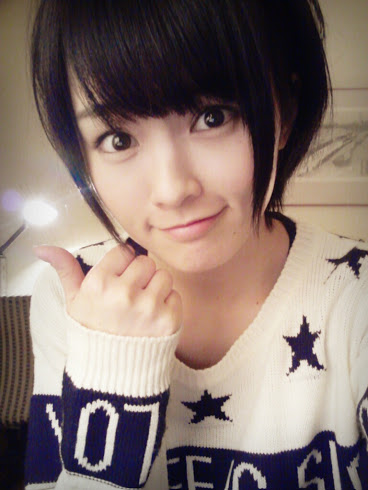 The female poll/survey produced almost similar results with just some variations of ranks, and one different girl. 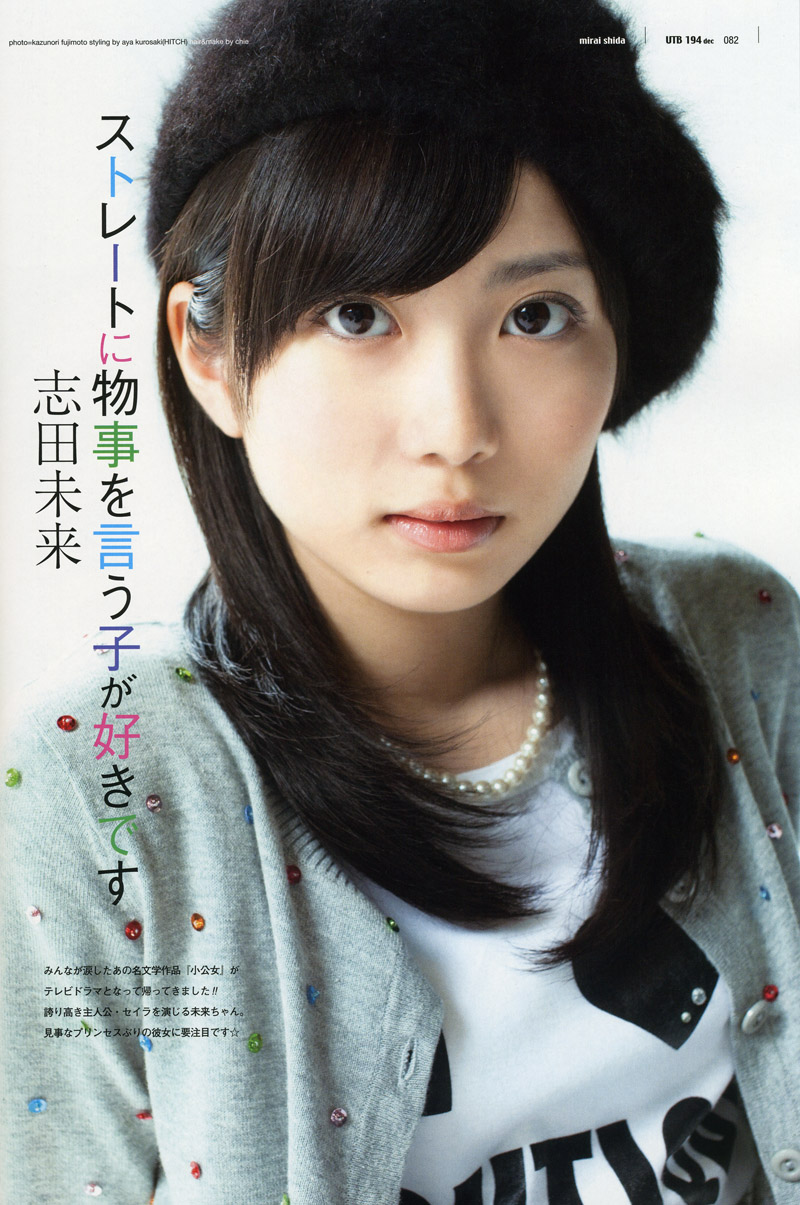 So Arama, what do you think of the famous Japanese female 1993-ers?


P.S. I know 200 males and females respectively isn't a big sample, so the title I put may be a little misleading, but I didn't know what other title to put so...xD
And I roughly translated bits from the article, but not the full thing cause I'm not confident enough in my Japanese yet...


Anyway, I'm really loving the girls on this list!! 1993 bunch are great!!
So many of my personal favs!
(Of course it was also the year I was born in *shot*)

And btw, Takei Emi doesn't have a tag?!
Leave a Comment

Finding different pictures for everyone was fun XD

There's actually more rankings...which I will get to when I'm not so lazy haha.

Awws I love Takei Emi and Nishiuchi Mariya too!!
But yeahh it's obvious how I know about this rankings :P

michasungbang 9th-Feb-2013 06:10 pm (UTC)
sigh also getting reminded I'll turn 20 later this year =.='
Nishiuchi Mariya! she's really beautiful~<3 Kyary definiely a face that calls cute (maybe some men are put off with her style? XD)
Shida Mirai! I can never see her as an adult. she's just so tiny and cute~ as for Takei Emi she always had this grown-up vibe in her since she mostly does serious mature roles (well except Tokyo Zenryouku Shoujo haha)

hina 9th-Feb-2013 07:13 pm (UTC)
Can't believe Suuchan and Myao are relevant enough AKB members to get a mention. I guess there aren't many popular 93-line girls tho.
I also had no idea Sayanee and Milky were the same age. And it doesn't surprise me at all that Milky isn't popular with girls.

thewarpedmelody 9th-Feb-2013 07:21 pm (UTC)
Kyary is definitely popular, and her songs are catchy so definitely her.
+ Sayanee too, well coz she has the exact same birthdate as me