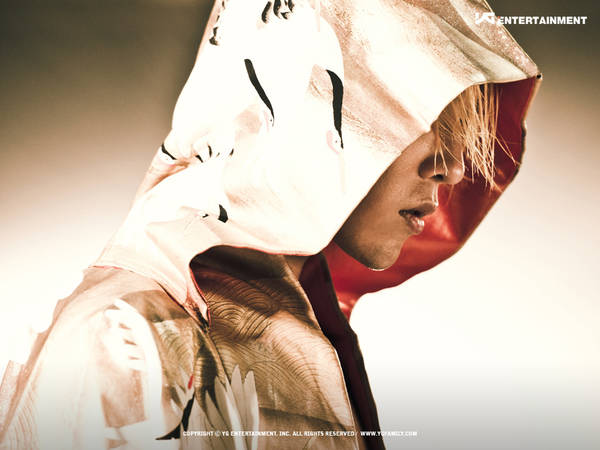 Big Bang’s G-Dragon has again shown that he’s got what it takes to be the leader of the renowned Hallyu band.


The rapper best known for his eclectic style has added two more venues to his Japan Dome tour to meet high demand from fans.


YG Entertainment announced that to meet fans’ requests, G-Dragon penciled in performances at the Osaka Dome and the Nagoya Dome. In total, he now plans five dome concerts in April.


“In all, he’ll entertain some 361,000 fans through the dome tour,” said a spokesperson from YG. “Thus not only will he become the first Korean male soloist to take on so many domes, but he’ll also set the record for the largest audience for a K-pop male singer.”


Ahead of the tour, set to begin April 6 in Saitama, G-Dragon will dazzle fans at home on March 30-31 at solo concerts in Olympic Park, southern Seoul.

I hope he comes to the states! But at the same times, I'm tired of paying for concerts. D:

whited_79 11th-Feb-2013 07:15 am (UTC)
Hmm, even BIG BANG's tickets that were resold on tickets.co.jp and yahoo auction couldn't even be sold, even when the prices went below 3,000-4,000 yen, way below the original price. Scalpers obviously overestimated BB's popularity then, I don't see how he can fill up those domes now, unless 40k+ of BB fans went to all concerts and dates.

sergel02 11th-Feb-2013 08:43 am (UTC)
Maybe overestimation of the amount of ppl there? Could also be that people are fans of him but not the group (like Hyorin of Sistar or Suzy in Miss A). Or really any group that has one or two really big standouts. I know people that wouldn't go to a Destiny's Child concert but would wait in line for a Beyonce one.

rlia 13th-Feb-2013 02:09 pm (UTC)
as long as i remember.. the resold tickets that couldn't be sold were the Fukuoka Dome ones... but the Osaka Dome and Tokyo Dome ones were sold (re-sold) quite good...
BigBang even said themselves when they performed in Fukuoka that they were rarely holding concerts in there... and the audiences didn't know them that well...

i don't know what YGEX plans with those many domes for GD tho... but i believe GD stans are unpredictable... and not all GD stans are BigBang fans...

whited_79 14th-Feb-2013 01:13 am (UTC)
I checked tickets.co.jp always, and so many BB tickets were still black, not red, which means they couldn't be sold. The ones that did get sold out though, were sold at prices much lower than the original. As for GD's tickets, I'm quite sure the initial prices will go lower and lower when it's almost time to the concerts, just like with BB's.

besides..they're already doing world tour to many asian countries.. so.. fans outside Japan might not go to the domes concerts... unlike many other artists who didn't do world tour....
Leave a comment
PreviousNext
This page was loaded Jan 30th 2023, 9:25 pm GMT.