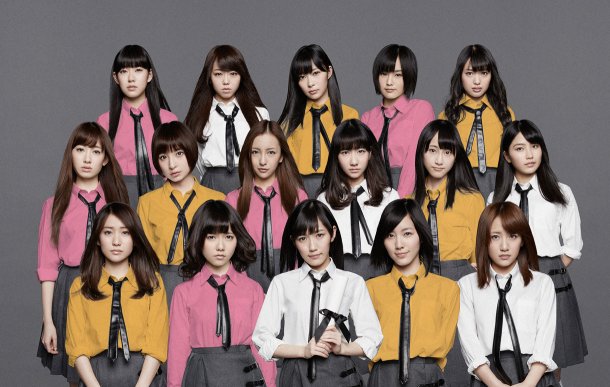 The government of Guam has named AKB48 as the country's new tourism ambassador, becoming the first group to be in placed in that position.

AKB48 will officially be sworn in as the country's tourism ambassador on April 6th in a ceremony that will be attended by Team Kaigai members Aki Takajo, Haruka Nakagawa, Sae Miyazawa and Mariya Suzuki. The next day, the 4 will participate in a marathon race held on the island.

"We're very honored to be appointed tourism ambassador of Guam. We've filmed 3 music videos in Guam, the latest one being 'Manatsu no Sounds Good!', so we have lots of unforgettable memories there. I hope this opportunity will let us tell people about all the wonderful things Guam has to offer," Minami Takahashi, general manager of AKB48, stated.

Guam's government chose AKB48 as their new tourism ambassador due to the group's activities in the country and global recognition.

Apparently the recent head-shaving made them more popular internationally.

mini_llewella 12th-Feb-2013 01:15 pm (UTC)
It's certainly not the most cheerful AKB picture one could find. But it has the merit to have none of the 4 members concerned by the article on it...