LUNA SEA: “The End of a Dream”, The Beginning of a New Journey | Concert Review 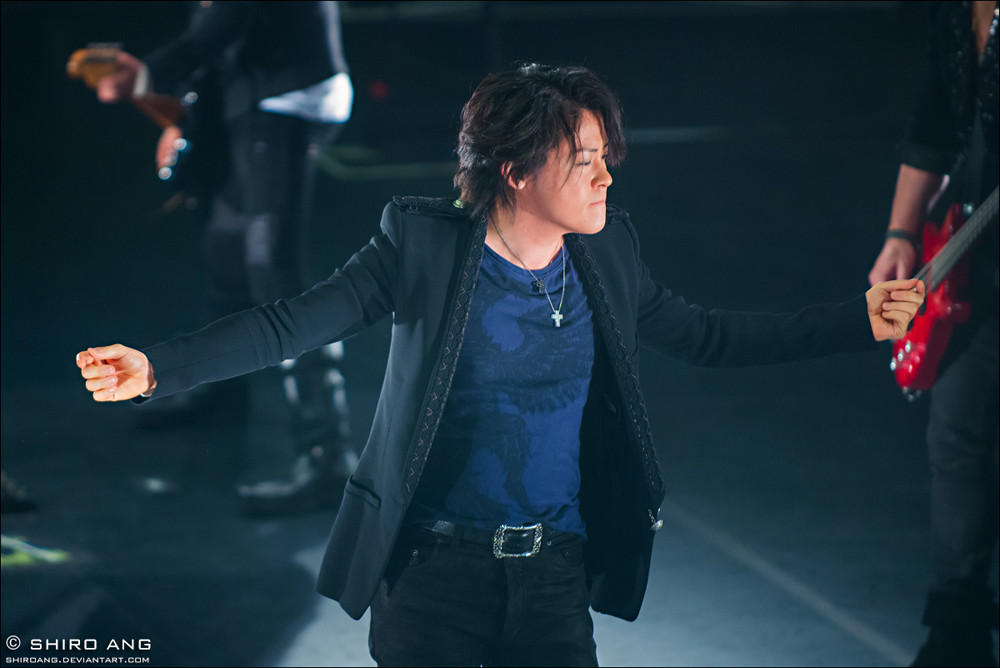 For a band to reunite after over a decade, there’s a lot to do. First, they have to produce new songs. Then there’s the task of promoting themselves to the public they haven’t seen for so long. How do they reconnect with their fans? Do they stick to their old ways and try to retain their original fanbase (who is now 10 years older)? Or do they try to recreate themselves and attempt to increase their group of followers?

These are not easy missions to accomplish, but it looks like legendary rock band LUNA SEA’s fame has not died down one bit. With the “Luna Sea Live 2012-2013 The End of the Dream” tour receiving much love from old and new fans alike, the five members, comprising vocals Ryuichi, lead guitarist Sugizo, rhythm guitarist Inoran, bassist J, and drummer Shinya, certainly look to tear the stage apart when they end their Asian tour on the shores of our sunny Singapore.

The local J-rock fans (many in their 20s to 30s) have eagerly anticipated the debut appearance by the band. After all, it is their last stop, and we were all looking forward to a banging finale to the band’s chapter of reunion.

Maybe it was the bottled up excitement of the fans who were finally going to see their first LUNA SEA live in Singapore since their inception 26 years ago, or maybe they were thrilled to see the reunion of a band who once took the Japanese rock world by storm 10 years ago. But when LUNA SEA took the stage at The Star Theatre, the loud cheers from the Slaves (as the official fanclub members call themselves) said it all. This is the applause that has waited a decade to happen. This is the reception the hardcore fans had been waiting patiently to give their J-rock idols since they announced their reunion in 2010. 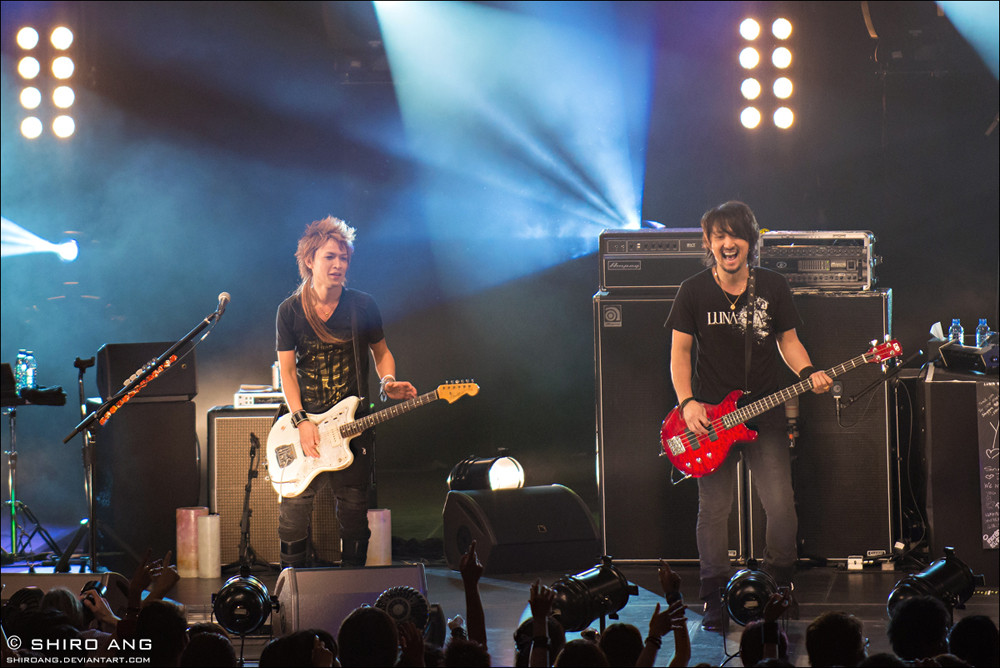 LUNA SEA kicked off with the tunes of “Loveless”, from their 1994 album “Mother”, and went on to perform many favourites such as “True Blue”, “Gravity”, “Rosier”, “Tonight”, and their iconic hit, “I For You”, from the popular 1998 Japanese drama “God, Please Give Me More Time (神様 もう少しだけ)”.

If these men were tired from their constant touring and performing, they didn’t show a single sign of it. Shinya banged on the drums like his life depended on it (even sending one of his drumsticks flying in the process), Sugizo dished out solos with the energy of a 20-year-old, and Ryuichi sang his lungs out in every song with that signature pitch-perfect quality he is so well-known for. Not forgetting Inoran’s constant headbanging in almost every song (how does he not get tired?) and J’s enthusiastic style of playing that truly brought the band’s sound to life.

At this point I thought to myself, “The Japanese really don’t get old.” Case in point: fellow middle-aged rockers L’arc-en-Ciel. 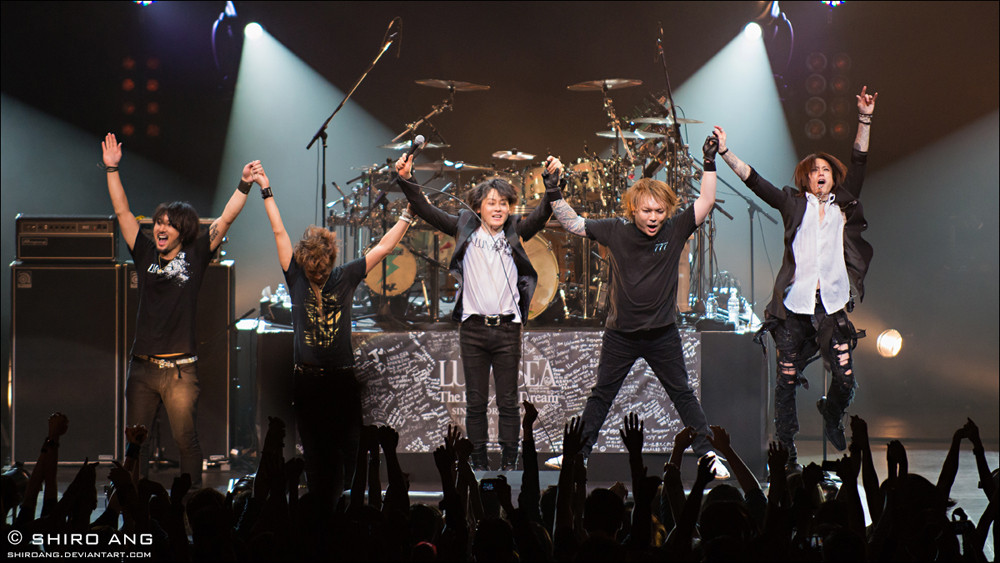 A main highlight in the concert was their newest (and also their first double A-side) single, “The End Of A Dream / Rouge”, just released in December last year. “The End of a Dream” boasts pumping riffs from Sugizo, while “Rouge” showcases J’s talent while he rips away on his bass in the catchy intro.

The live performance ended on a powerful note with the classic high-tempo tune “Wish”, bringing the concert (and the tour) to a grand close and leaving fans sweaty, coarse-voiced, and very satisfied. But the end of their tour was just the beginning of another chapter in the newly revived band’s story. They will be revealing a new album (their first since “Lunacy” in 2000), due for release sometime this year, so while “The End of a Dream” tour comes to an end, it’s only the beginning of one more for us ardent fans. Can’t wait!

Source: actuallymag
According to my friend it was a really great concert, but he was disappointed they didn't sing Love Song.