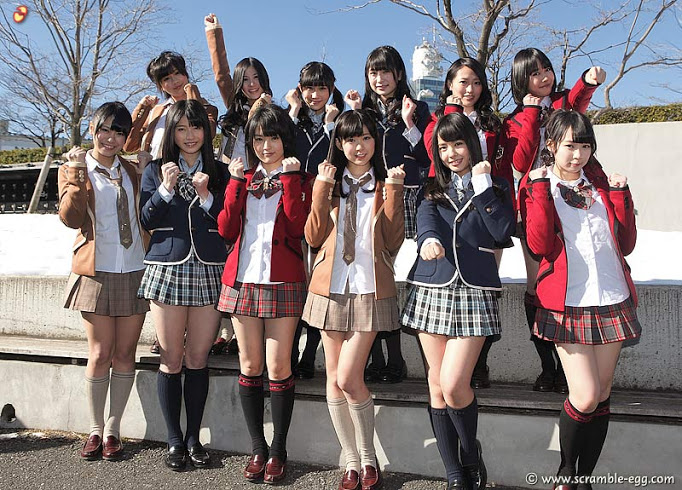 With this, NMB48 have become the 2nd female artists to top the charts with both their 1st single and 1st album.
This record was previously  set by Uchida Yuki back in February 1995.
They are also the first female group to achieve this feat.

Woohoo congratulations NMB!! <3
Well deserved, though it was mostly due to fantastic promotions from their company, Yoshimoto, and lots and lots of extra goodies.
Either way, still a great job, hoping for my Kansai girls to reach even greater heights in the future <3