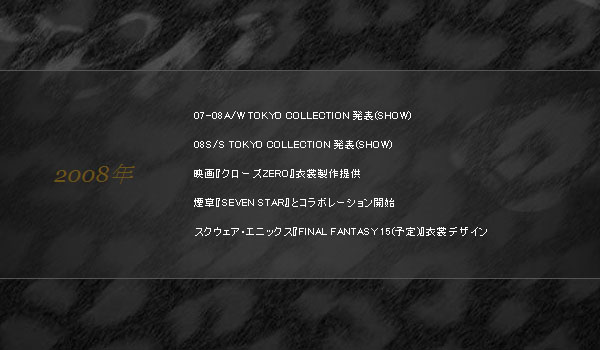 How do we know it’s Final Fantasy Versus XIII and not a different game called Final Fantasy XV? The work was done in 2008, when publisher Square Enix announced its partnership with Roen. And Versus XIII is nowhere to be found in the company’s history.

According to the Wayback Machine, the page has listed Final Fantasy XV since last July, at least. It’s interesting that it hasn’t been picked up until now.