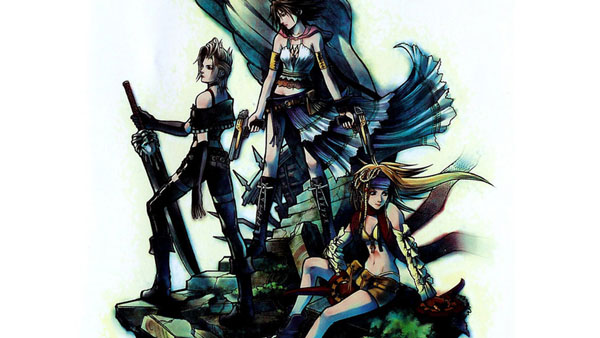 On PS Vita, each title will apparently be sold separately.

Each game will also include its respective International edition content.  A release is planned for 2013.

finally some good news from SE once in a while LOL