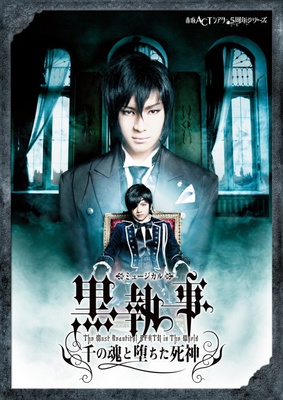 Yana Toboso's supernatural manga Black Butler will inspiring a second stage play in Tokyo in May. The play, titled Musical Kuroshitsuji- The Most Beautiful DEATH in The World- Sen no Tamashii to Ochita Shinigami, revolves around a noble English boy named Ciel Phantomhive and Sebastian Michaels, Ciel's butler who is more than he seems.

An official website for the play has launched with dates, cast photos in costume, and staff lists. The play will run at the Akasaka ACT Theater in Tokyo from May 17 to May 26, before running again in Osaka's Umeda Arts Theater in June.

The announced cast is as follows: 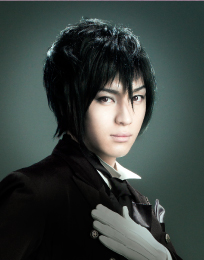 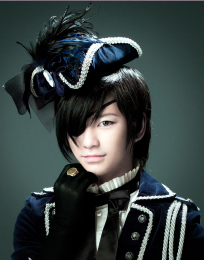 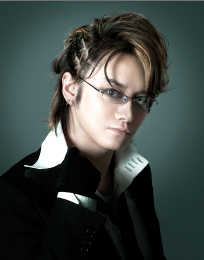 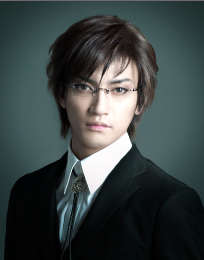 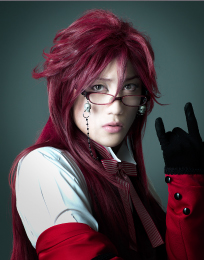 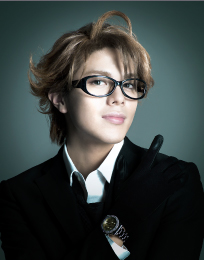 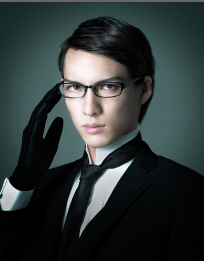 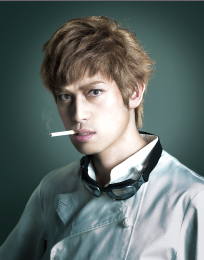 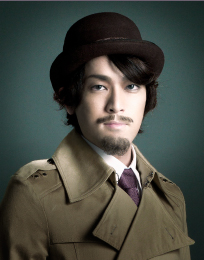 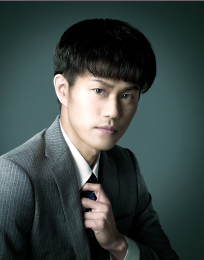 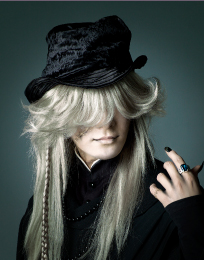 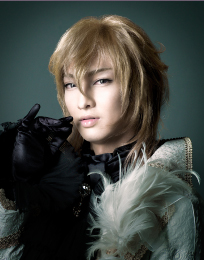