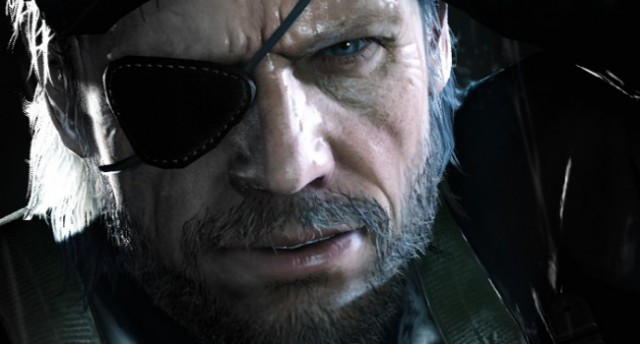 Hideo Kojima showed up at his GDC event this morning head fully wrapped in bandages. That was the final giveaway that Moby Dick Studios was a ruse, and that The Phantom Pain was a Metal Gear game.

Turns out, it was Metal Gear Solid 5: The Phantom Pain, a game starring Naked Snake (aka Big Boss) some years after the events of Peace Walker.

The new trailer is a hodge-podge of Ground Zeroes and Phantom Pain material, which is fitting since both those games are in fact one and the same. I have to hand it to Kojima: this wasn’t the most difficult puzzle to sort out, but it was a great, quirky way to build hype.

I'm excited. My undying love for Kojima and this franchise is just going to destroy my non-existent bank account even more.

Nooooo I just read Hayter's not returning as Snake. This is not what I wanted....
Tags: video games
Subscribe