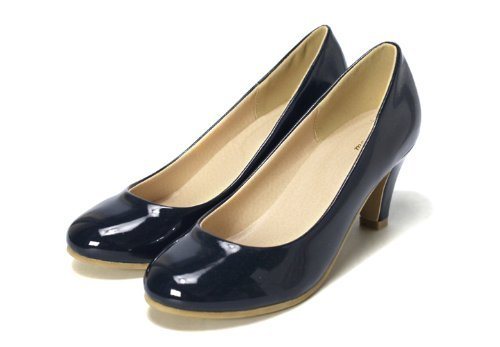 Imagine the horror of having your toes suddenly start to die and need amputation for seemingly no reason. Then imagine it turned out to be the result of a colleague attempting to kill you.

This bizarre situation has been reality for one unnamed woman in Yamanashi Prefecture for the past four months. A fellow employee, 40-year-old Tatsujiro Fukuzawa, was arrested on suspicion of attempted murder on 28 March.

According to the investigation, in December of last year Fukazawa allegedly coated the inside of his co-workers shoe with hydrofluoric acid.

Hydrofluoric acid his classified as a contact poison which means that is easily absorbed into the skin. This acid then causes painless burns by corroding the skin and blocking the nerves.

Increased and untreated exposure to hydrofluoric acid can be fatal absorbing magnesium and calcium in the blood and possibly causing heart attacks.

Since December gangrene had set in on the woman’s left foot. She is currently recovering in hospital after requiring all five toes to be removed.

According to the investigation, Fukazawa allegedly was unable to tolerate his female colleague and also handled hydrofluoric acid in his daily work. The substance is often used to clean electrical components like semiconductors.

He is currently being detained by Shizuoka Prefectural Police and denies the charges against him.