Kenichi Matsuyama to star in “Haru wo Seotte” 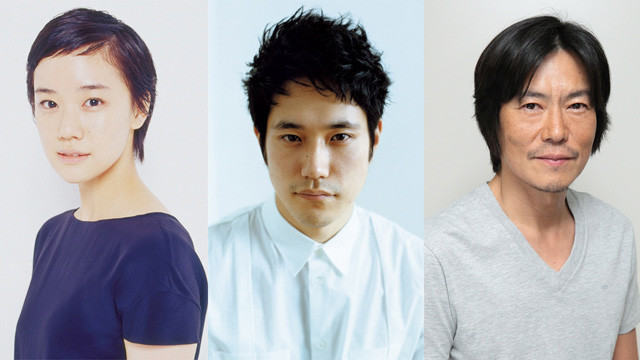 On Wednesday it was announced that Kenichi Matsuyama will star in veteran cinematographer Daisaku Kimura’s second film as a director, Haru wo Seotte.

Matsuyama will play protagonist Toru Nagamine, a man who rebelled against his father and upbringing in the Tateyama mountain range in Toyama by leaving for a fast-paced life in Tokyo, only to return after his father’s death and take over his mountain guest house.

Matsuyama’s newly-announced co-stars include Yu Aoi as Ai Takazawa, Fumi Dan as a stouthearted mother figure named Sumire, Kaoru Kobayashi as Toru’s father Isao, and Etsushi Toyokawa as a strange man named Goro-san who introduces himself to Toru as a friend of Isao’s.

Filming will take place on location at the Tateyama mountain range between April and November. The film will be released by Toho in Japan in June 2014.