Fantasy’s a wonderful thing.  With a little imagination things can be exactly the way you want it to be. Perhaps that’s why movies, animation, literature and more are so timelessly popular.  They show us life the way it will never be.

The list makers over at Otome Sugoren who teach us that everything can boil down to 9 items, like party manners, otaku relationships, and inter-gender video game etiquette have compiled the nine characters from anime and manga that women wish they could be with in real life.

Now, I like me some whimsy as much as the next guy, but I’m left dumbfounded by the thought process that went into some of these choices. 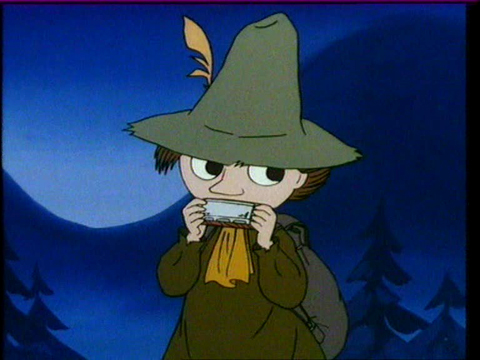 “He believes in environmentally-friendly living.”
(woman in 20’s)

Snufkin is a natural dude who plays by his own rules, helps his fellow man, and lives off the land. Yet there’s no need to wish Snufkin was alive.  The world is full of them.  They’re called hippies, beatniks, bohemians, etc.  They’re alright, but smell kind of funny. 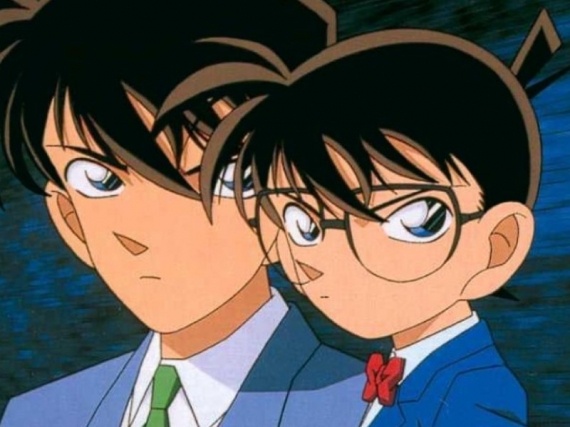 “He was a cool show-off, but that fits him!”
(woman in teens)

Actually I would have approved of this guy. Smart, good reflexes, full set of teeth, and a stable, achievable (albeit dangerous) career goal are all in his corner.

Too bad he was transformed into a little boy… 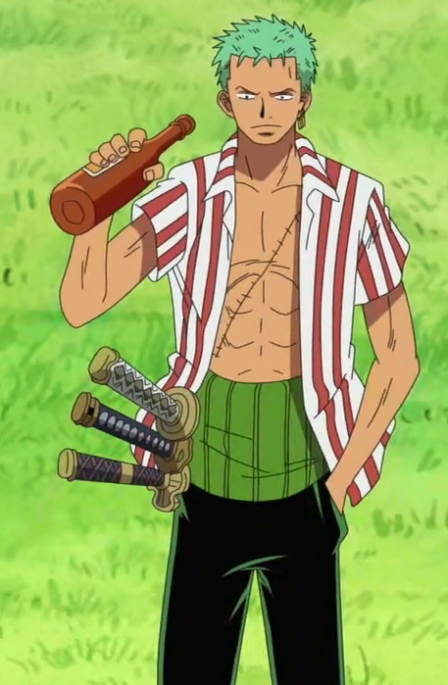 There is something about Zoro’s intense drive to be the best swordsman that appeals to the ladies.  Well, I’m announcing my training to become the best Tekken player in the world!

Please handle the cooking and cleaning as I train. In exchange, I will defend your honor no matter when it is sullied, as long as it”s in the immediate vicinity of a game console or arcade. 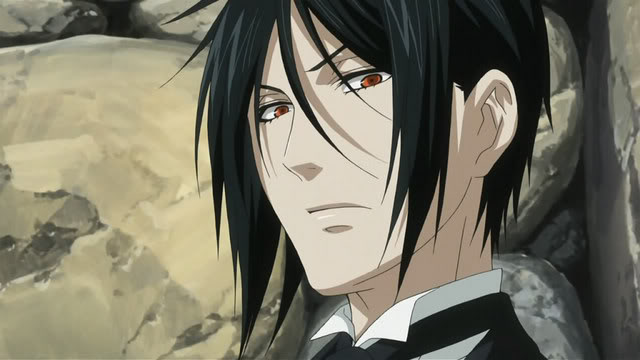 That is a balanced argument. It should be noted that he’s also an evil demon who consumes people’s souls. Ya know, if were counting all the pros and cons.

That’s being said, he would be a handy guy to have around while he chooses not to erase you from existence.

5. Seiji Amasawa – Whisper of the Heart 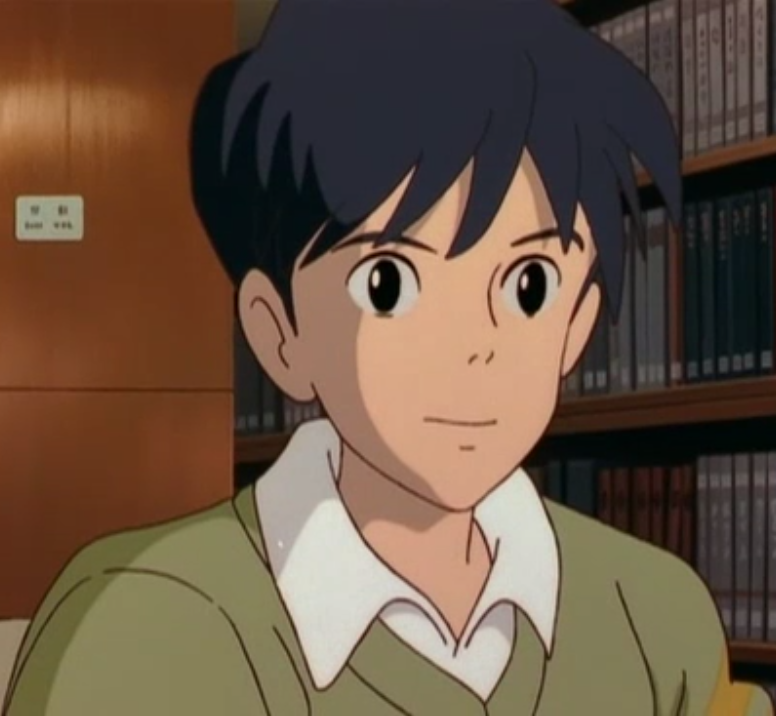 “When the middle school student says “Shizuku, let’s get married!”, my heart jumps!” (woman in 20’s)

Those maturely romantic lines uttered by a young student sent many ladies’ hearts a flutter. However, how would you like to marry a luthier? Unless you’re into crossword puzzles, your answer is probably a blank stare.

Pursuing a career in the ever shrinking market of violin making and choosing to get hitched at the age of 14, while ambitious, is hardly sensible future planning. 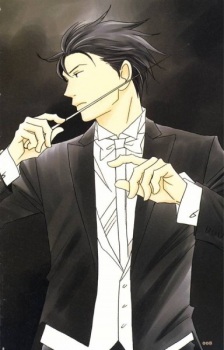 “While he is arrogant, he is actually caring inside.”
(woman in 20’s)

This is more like it.  This perfectionist aspiring conductor is career motivated yet flawed enough to keep away the competition. However, being a chronic jerk is a tough flaw to overcome. A guy who scratches his butt or has a pot belly might be an easier fixer-upper. 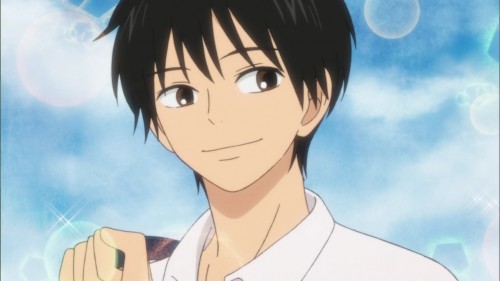 “There’s no one as good natured and handsome as him!”
(woman in teens)

Well at least this star of a popular coming of age manga isn’t an admitted criminal… yet.  Good looks and a charming personality, this one sure seems like a winner. So naturally all the gals like him. Good luck helping him beat every other woman off with a stick and checking his e-mail in paranoid fits of jealousy. “From me to you” indeed… 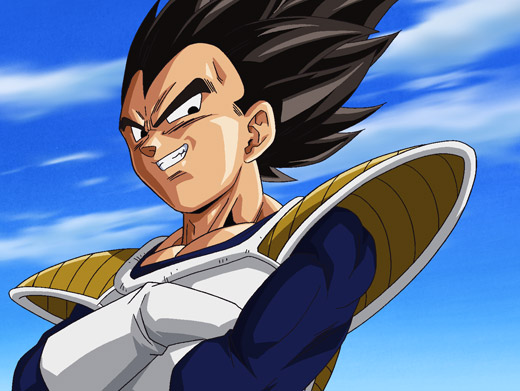 “Although he’s harsh, we come to love him like family in a huge tsundere.”
(woman in teens)

What this young, confused woman is referring to with “tsundere” is the kind of story where a person starts off like a big butthole but turns out to be a loveable softy in the end. In which case she’s right about Vegeta, but tsundere is generally best limited to high school students rather than mass murderers.

It’s great that he turned over a new leaf, and I’m all for the reform system. However, when women are saying a reformed serial killer is the guy of their dreams there might be something wrong. 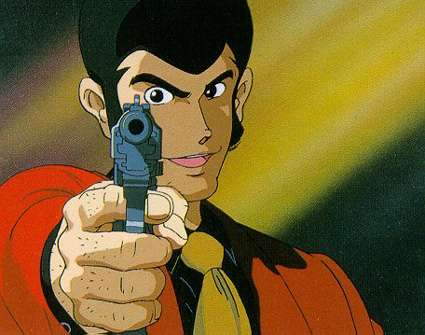 The gentleman thief of his eponymous manga series Lupin III wooed the ladies. According to Otome Sugoren, his combination of fun-loving tomfoolery and precision planning and organization make him a catch.

But hang on a minute. This guy makes his living taking things that don’t belong to him while constantly on the run or (momentarily) incarcerated. How would you like it if he tried to steal your ancient gold coins? Not very much I bet.