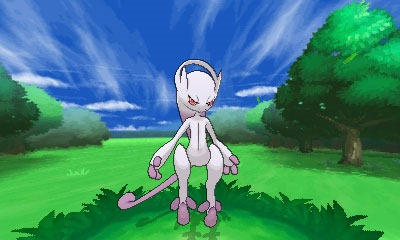 A new Pokemon similar in appearance to the legendary Mewtwo will make an appearance in Pokemon X and Pokemon Y, Nintendo has announced.

The Pokemon, still to be named, shares “many traits” with Mewtwo, who first debuted in Pokemon Red and Pokemon Blue for Gameboy, and is suspected to have some sort of connection to him.