T.M.Revolution and Nana Mizuki to Collaborate for Anime Theme Song 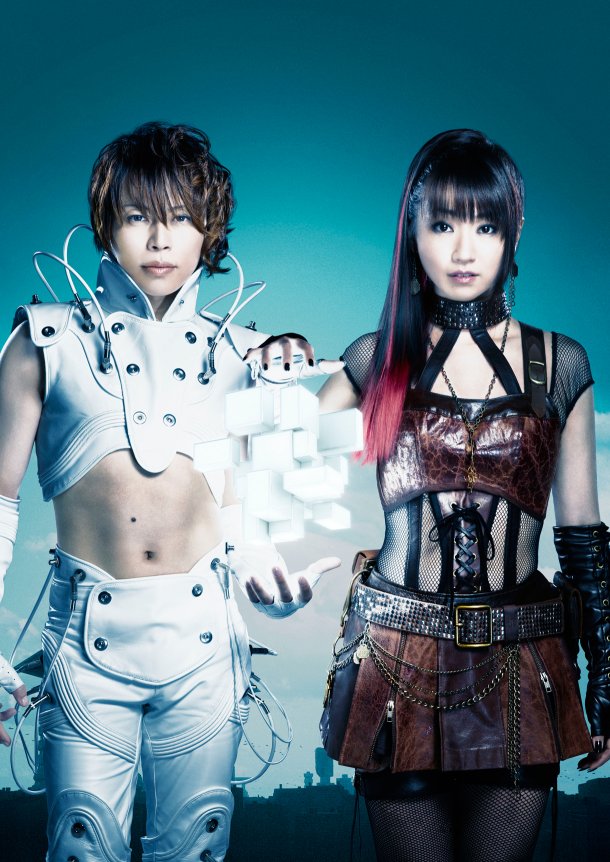 Solo artists T.M.Revolution and Nana Mizuki announced that they will collaborate and release their new song “Preserved Roses”. The song is being used as opening theme for the anime “Kakumeiki Valvrave” that is scheduled to premiere on April 12th.

The single will be released on May 15th and comes in three versions. The regular edition includes 3 different versions of “Preserved Roses” (original one, T.M.Revolution only and Nana Mizuki only) and costs 888 Yen. Another edition which is limited pressing costs 500 Yen and includes only one song, the main track “Preserved Roses”. And the third edition, the limited edition, includes 2 songs: The regular version of the lead track and the anime version of it. But it will also come with a DVD including the song’s PV (short edit), off shot movie and TV spot and the anime opening movie and TV spot.