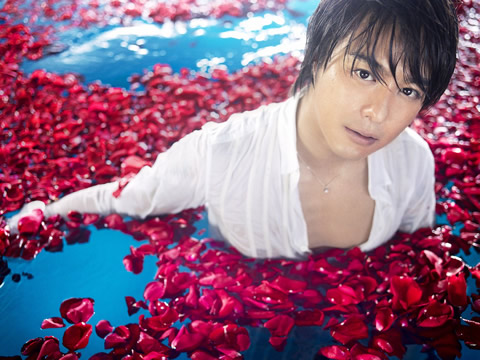 EXILE’s vocalist TAKAHIRO will release his first solo single “Issen Ichibyou” in June.
The title track is said to be a ‘forbidden love ballad’ which describes a maddening love. The lyrics of the song was written by Odake Masato, who also wrote “Bloom” for EXILE, and TAKAHIRO personally offered to help write the lyrics.
The music video was directed by Ninagawa Mika (“Sakuran”, “Helter Skelter”), and she was also in charge of the cover arts as well as the booklet for the single.
“Issen Ichibyou” will include “with…“, the song being used for NTT Communications‘ “050plus” CM, and other 2 tracks.
Check out the short version MV for “Issen Ichibyou”, as well as the details on the single below
<CD + DVD> 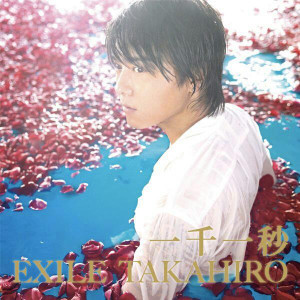 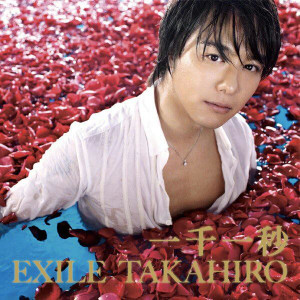 [CD]
※ same as above