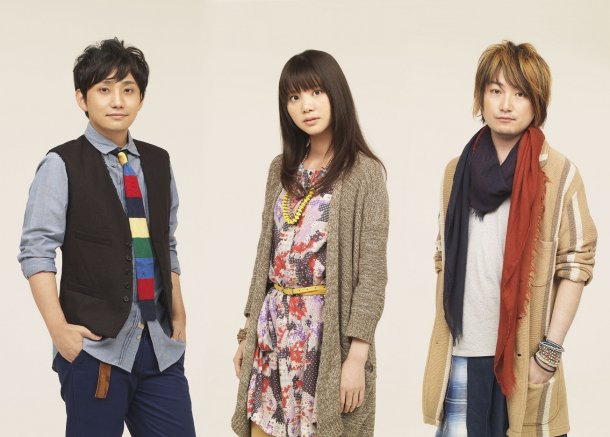 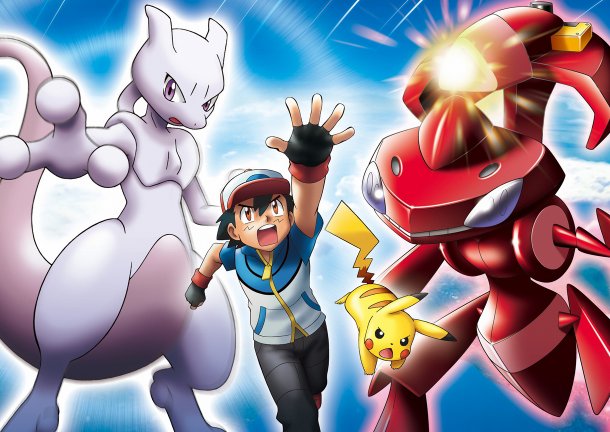 It was announced on Monday that band Ikimono-gakari (Naruto Shippūden, Bleach theme songs) will be performing the main theme song for Gekijōban Pocket Monster Best Wishes! Shinsoku no Genesekuto (Pokémon the Movie: ExtremeSpeed Genesect), the next film based on Satoshi Tajiri's Pokémon games which will open July 13, 2013. The theme song is titled, “Egao” (Smile), and is described as an upbeat, positive song. The composition and the lyrics of the song were written by Ikimono-gakari leader Yoshiki Mizuno, while the arrangement was handled by Seiji Kameda. Vocalist Kiyoe Yoshioka commented on the collaboration, saying,


I think it's an honor to be involved with Pokémon, which is so loved by people throughout Japan. I am hoping that our song "Egao" will reach those who listen, along with the world and loving, brave characters in the movie.

A single containing the song is scheduled to be released on July 10.

The film will open on July 13 along with the "Pikachu to Eevee Friends" short starring Pikachu and a new friend, the Sylveon evolution of Eevee.