During this event, it was announced that 1st generation member, Team N’s Yamada Nana would be transferring to Team M, marking the first change among members within the group. 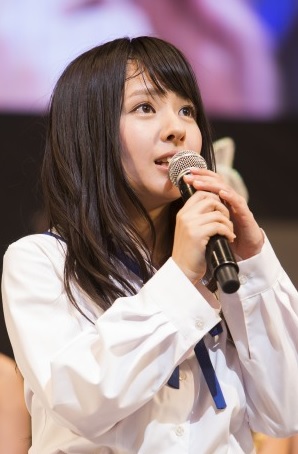 Along with Yamamoto Sayaka and Watanabe Miyuki, Yamada is a popular member from the 1st generation. Yamada was chosen to transfer “for NMB48 to revitalize and grow.” She declared, “I want to make NMB48 even bigger. I want to make it a team that won’t lose to Team N, BII, or the research students.”

To coincide with Yamada’s transfer and Shinohara Kanna’s graduation, it was also announced that research students Koga Narumi and Nishimura Aika have been promoted to Team N. After receiving blessings from their senpai members, the two covered their faces as they burst into tears. A snippet of the Top 10 songs can be seen here:

As seen from this video, after the performance of Kesshou, there was a fan call for Ainyan/Fukumoto Aina.
As she is going to graduate from the group in June, fans worked together in voting for this song as Aina herself has said in the past that Kesshou is her favourite NMB48 song.

You can check out the full results below.

Regarding Yamada Nana's transfer from Team N to M, NMB48 captain and Team N captain Yamamoto Sayaka expressed her opinion on Google Plus regarding this matter.

"For those who felt distressed or uncomfortable after Yamada Nana’s transfer announcement to Team M, I sincerely apologize.

I can speak truthfully about my feelings for the first time in a long time.

Truthfully, a Team N without Yamada is a frightening thought for me.

Ever since the group was formed she always lead the team whenever I was absent.

There were some moments where I even relied on Yamada too much.

More than I realize, she was someone who always supported me and was someone I could count on.

That is why, if we wanted to instantly help develop the group, we always had the option of restructuring the teams.

However, that was a course of action we could not turn into a positive at this time.

That is why we brought it upon Nana.

We don’t know the specifics yet, but Yamada might not be able to participate in Team N’s original stage.

That is too saddening.

Yamada herself might have doubts about her, but that being said, the way she thinks above all those things and accepts her fate is something that makes me sad as well.

But Yamada’s words of “If it’s for NMB, I’ll do anything.”

More photos from the event: 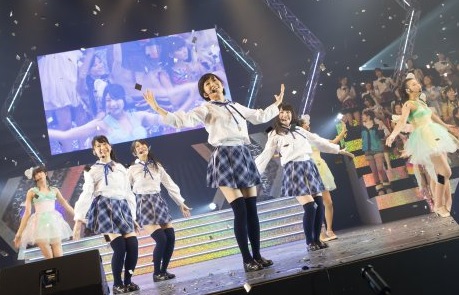 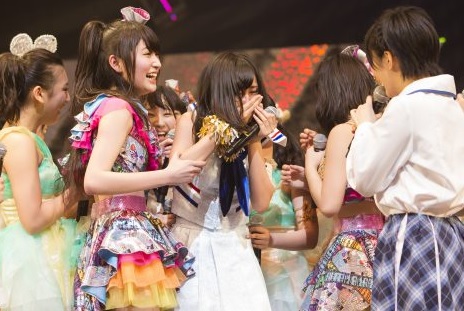 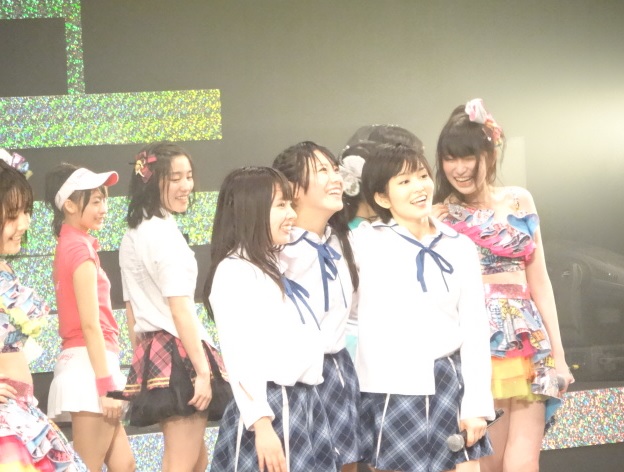 Regarding Nana, I don't necessarily agree with this, but I can understand why they're doing this.
I do think that it'll probably benefit NMB especially Team M in the long run since Nana will after all help draw some attention to them, and hopefully, that will also help with their popularity compared to team N. I think it'll be interesting to see what Nana can bring to the table for team M.
Nana is very selfless, and I admire her so much for that. I'll be cheering both her and NMB on as always though I'll miss her in Team N.

And about first NMB48 Request Hour itself, I am really really really happy for Kesshou ranking no. 1!!
Not only is it one of my favourite NMB songs ever, it's also an important song for Ainyan, my 2nd favourite member in NMB!
I thought it was really really nice and thoughtful of the fans to do this for Ainyan who will be graduating from NMB soon so she could perform her own no. 1 favourite NMB song with a bright smile.
Ainyan is/was after all one of NMB48's top members, and I'm glad the fans are appreciating her efforts for NMB all this time.
The fan's determination to make Ainyan last few months in NMB a happy and memorable one was indeed really touching.
Congratulations to both Ainyan and the fans for making the dream a reality!! <3

Goodbye now as I drown in all my oshi feels (for Sayanee and Ainyan) :3
Maachun's such a sweetheart too!!